The representative office of the Donetsk People's Republic in the Joint Center for Control and Coordination (JCCC) of the ceasefire regime reported shelling of Donetsk and Panteleymonovka by the Ukrainian military. 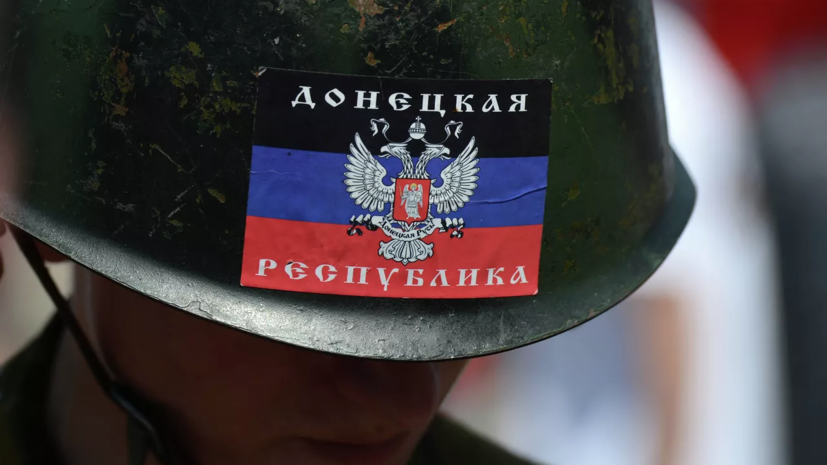 “Fixed shelling from the VFU in the direction: n.

Earlier, the Ukrainian army fired from large-caliber weapons at the urban-type settlement of Golmovsky in the Gorlovka region.