The "laser" to quit smoking: beware of smoking

With the laser, "quit smoking in one session", "success rate of 85%": these enticing promises swarm on the internet. But beware, this technique, like other supposedly miracle methods,… 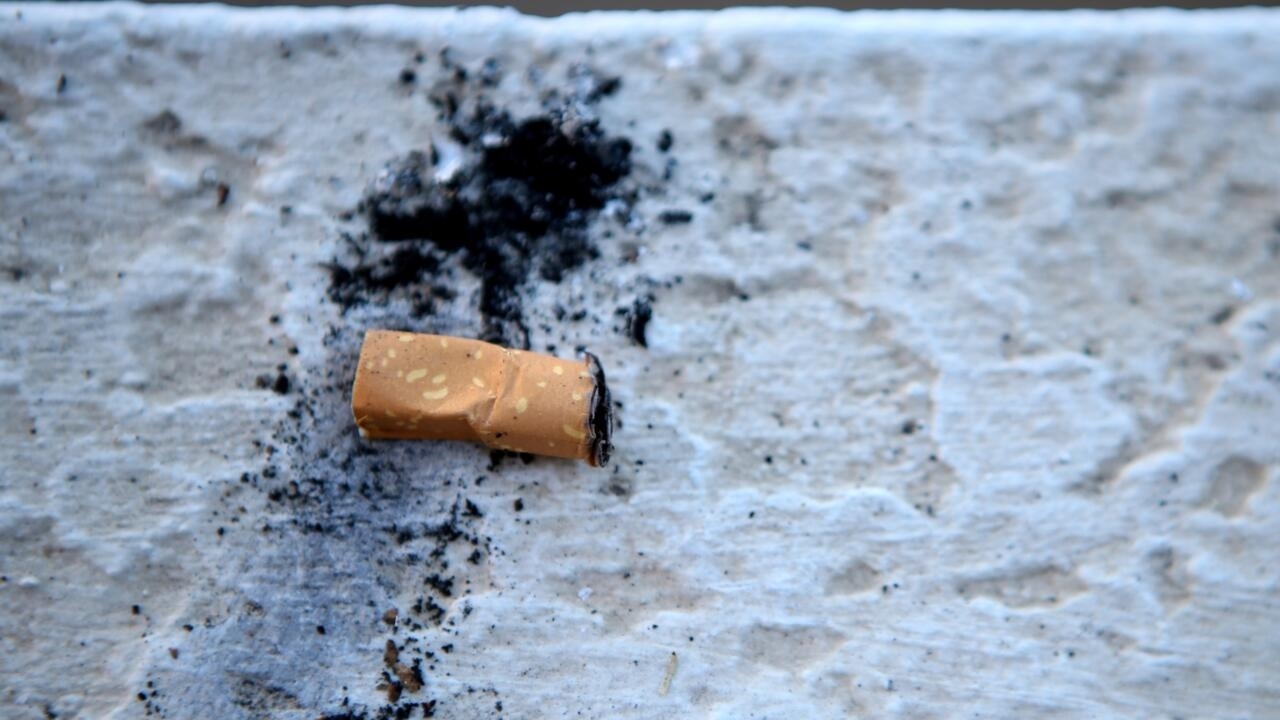 "1 year warranty & no weight gain", promises the site of a large network of "anti-tobacco laser centers".

According to its promoters, the "soft laser" stimulates points on the pinna of the ear, an action supposed to cut the craving for nicotine.

A technique that claims to be "auriculotherapy", itself derived from acupuncture.

"Smokers can be in great difficulty when they have already tried to quit several times and fall into the trap very easily," explains AFP Professor Daniel Thomas, former head of the Pitié-Salpêtrière cardiology department, spokesperson for the Société francophone de tabacologie (SFT).

Even if it means paying between 150 and 250 euros on average per session.

Promises all the more enticing as they skilfully handle a lexicon evocative of medicine: "Cabinets", "therapists", "treatment"...

You have to be very motivated and she "is not a magician", but she assures that there is no method "that works as well".

A "clearly" scientifically proven method, according to her.

However, "there is no study or scientific data to show the effectiveness of this method", indicates to AFP the General Directorate of Health (DGS).

The “laser is not one of the validated methods which have proven their effectiveness for smoking cessation”, confirms the Tobacco-Info-Service site (Public Health France).

“Smokers can be in great difficulty when they have already tried to quit several times”, explains to AFP Professor Daniel Thomas, ex-head of the cardiology department of Pitié-Salpêtrière, spokesperson for the Francophone Society. of Tobacco.

As early as 2007, the Canadian Cancer Society warned about this method which benefited from very affirmative advertising campaigns, promising to stop smoking, alcohol and drugs.

Fifteen years later, science is still skeptical but the laser is "in vogue" in France thanks to "many advertising screens in newspapers and magazines, (the) television or on the internet", note three pulmonologists and tobacco specialists in an article of the medical journal Le Courrier des Addictions, which underline the absence of serious conclusive studies.

If the majority of smokers stop alone, the "validated methods" for those who need help are nicotine substitutes (patches, gums, etc.), certain drugs, certain psychotherapies, explains Professor Thomas, of the SFT .

However, a smoker can perfectly come out of a session of this kind of technique rid of his desire to smoke, notes the specialist, in particular because the placebo effect can have a significant impact.

To the point that the High Authority for Health (HAS) confirms that if the benefit of non-validated methods has not been established, their use cannot be excluded because of a "possible placebo effect".

Provided that they are "proven to be harmless".

As all the specialists underline it, it is the will which remains the key in any case.

"Without the motivation of the patient, I did sessions and the person went out lighting a cigarette ...", admits to AFP Nicole Sauvajon-Papillon, retired anesthesiologist, who practiced auriculotherapy .

"Without the patient's motivation, I did sessions and the person went out lighting a cigarette..." LOIC VENANCE AFP/Archives

Not to mention all the other variables: a smoker who wants to quit will probably engage in better lifestyle habits (sport, diet, etc.) that will help them succeed.

It is therefore difficult to determine which factor(s) enabled him to stop.

If these methods "cannot a priori do any harm and are sometimes likely to support highly motivated smokers, the main criticism that can be leveled at these centers is to make them a panacea with high rates of success of 85% not credible", summarizes Professor Daniel Thomas.

Another ambiguity underlined by the tobacco specialist: most centers claim to have "patricians" or "therapists", and not doctors or health professionals.

However, "as with acupuncture, the medical professions who can practice auriculotherapy are doctors, dental surgeons" and "midwives", the DGS told AFP.