Siluanov: about 600 billion rubles will be required to increase pensions for non-working pensioners

Russian Finance Minister Anton Siluanov in the Moscow. Kremlin. Putin” on the TV channel “Russia 1” said that increasing the amount of pensions for non-working pensioners by 10% would require the allocation of about 600 billion rubles by the end of the year. 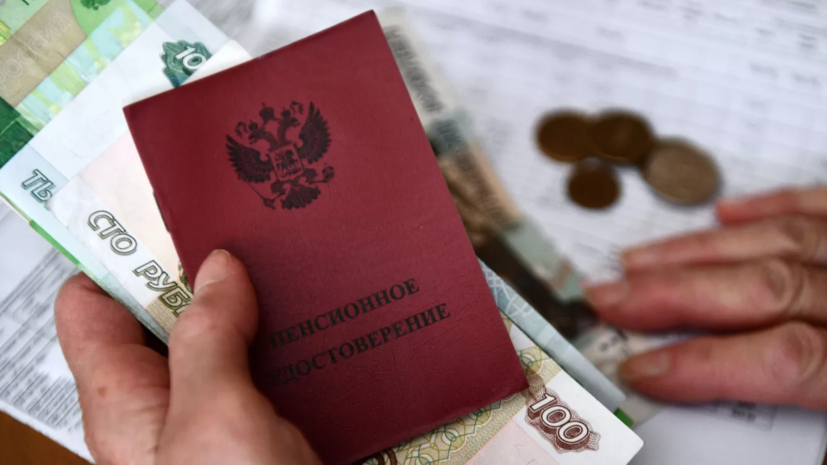 Until the end of the year (it will be required. -

) about 600 billion rubles, in the subsequent time - more than a trillion rubles a year, ”said Siluanov.

According to him, this decision will help support people in need of state assistance.

“You can’t save on this,” Siluanov concluded.

He also said that the Pension Fund of Russia (PFR) will begin to deliver pensions, taking into account an additional indexation of 10% from June 3.