Readers of the French newspaper Le Figaro reacted with irony to the statements of French President Emmanuel Macron and German Chancellor Olaf Scholz during negotiations with Russian leader Vladimir Putin. 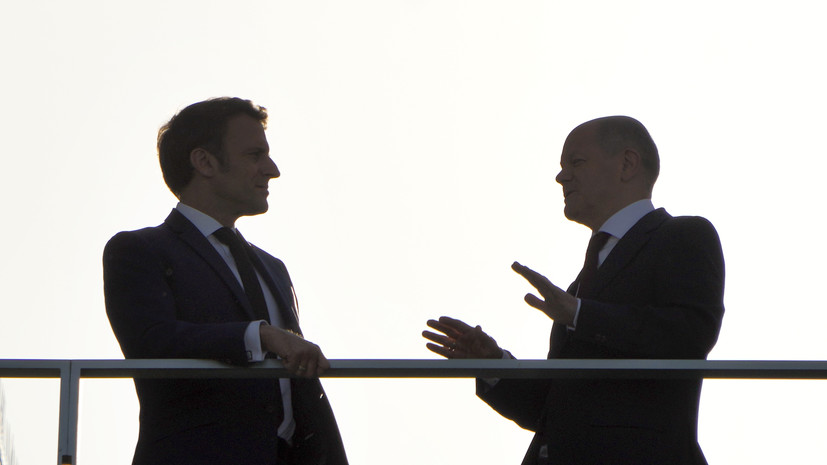 According to RIA Novosti, in the comments to the news about the negotiations, readers noted the unrealistic requests of Macron and Scholz to Putin.

One user called the statements of European leaders "empty words, divorced from reality."

Putin looks at them slightly derisively,” wrote another reader.

Earlier it became known that Macron and Scholz, in a telephone conversation with Putin, asked for a "ceasefire" in Ukraine.

The politicians also asked the Russian leader to release Ukrainian militants and servicemen who had surrendered from Azovstal.

Putin, in turn, in a conversation with European politicians, “pointed out the issue” about the danger of pumping Ukraine with Western weapons.

He warned European colleagues that this carries the risks of destabilization.