Western diplomats expressed concern that Russia could use the UN Security Council vote on the only Bab al-Hawa corridor in Syria to obtain concessions on the situation in Ukraine, The New York Times reports. 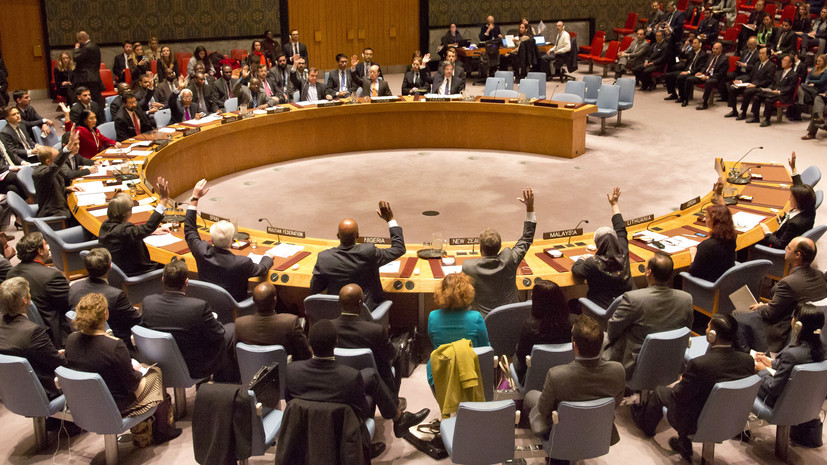 According to three unnamed diplomats, Russia allegedly "sent vague signals" that it might try to use the vote to make concessions in the showdown over Ukraine.

Diplomats did not specify what kind of signals in question.

It is noted that Russia, in particular, will count on assistance in circumventing sanctions.

Earlier, Russian Foreign Minister Sergei Lavrov commented on the situation in Syria in an interview with RT Arabic.

According to him, the tasks of ensuring stability and security remain in this country.