In Tatarstan, eight people were injured when a ship ran aground

Eight people were injured as a result of the stranding of the Voskhod-51 passenger ship in Tatarstan, the press service of the Central Interregional Investigation Department for Transport of the Russian Investigative Committee reports. 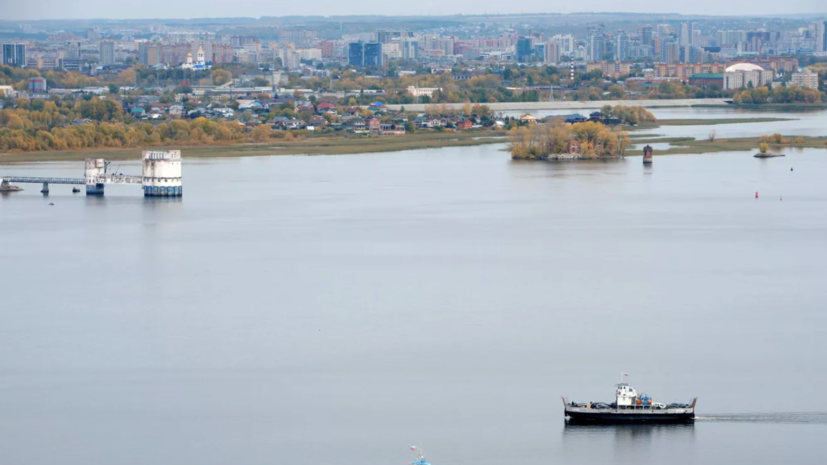 “As a result of a strong push, eight passengers were injured,” the agency said in a Telegram message.

It is noted that the captain of the vessel showed signs of drinking alcohol.

Earlier it became known that a pleasure boat with 30 people on board ran aground on the Volga River in Tatarstan.