Erdogan: Turkey will not approve the entry of terrorist-supporting countries into NATO

Turkish President Recep Tayyip Erdogan said that while he is president, Ankara will not support the entry into NATO of countries that support terrorism. 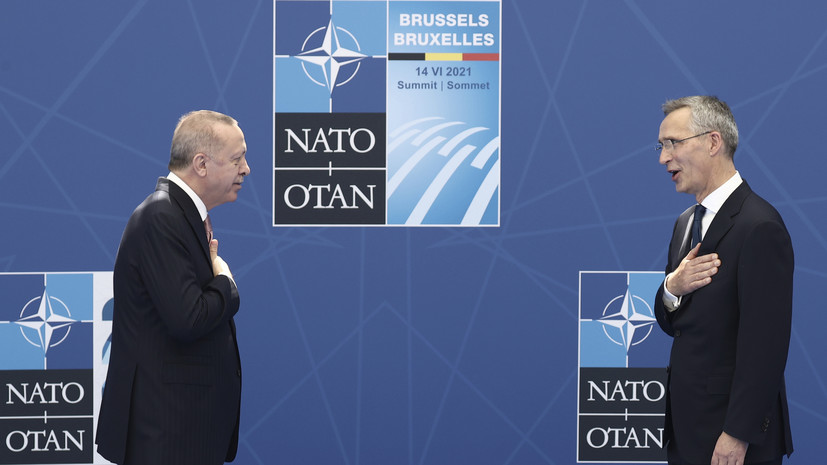 “As long as Tayyip Erdogan is the head of the Republic of Turkey, we cannot say yes to countries that support terrorism to join NATO,” Yeni Safak quoted Erdogan as saying.

According to him, the meetings of the Turkish delegation with representatives from Finland and Sweden were not held at the expected level.

Earlier, the Hürriyet newspaper reported that Turkey had requested written guarantees from Finland and Sweden to resolve the differences before these countries join NATO.

Ankara's demands were made because of the support by Finland and Sweden of organizations recognized as terrorist in Turkey.