As the monsoon season enters southern China, flood damage has already occurred. Buildings collapsed in a landslide, and elementary school students were killed in the swell of water. 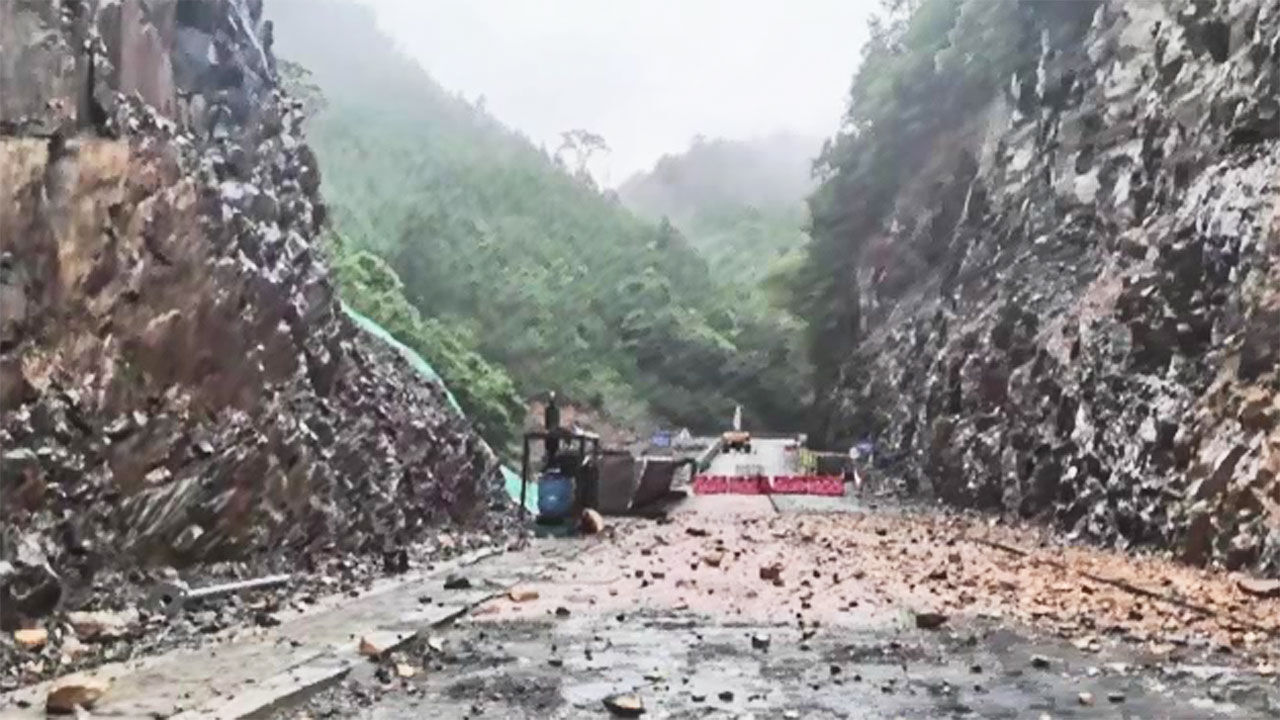 As the rainy season enters the southern region of China, flood damage is already occurring one after another.

Buildings collapsed in a landslide, and elementary school students were killed in the swell of water.

A child is put on a stretcher and rushed to the hospital.

Grandpa cries next to another child who has fallen.

Three elementary school students who were attending school in Xinheng County, Guangxi Zhuang Autonomous Region, China were suddenly swept away by a surge of water.

They were found 200 meters away and two people eventually died.

It was determined that the accident occurred while walking out of the car as the vehicle broke down while riding in the school vehicle.

Heavy rains have occurred in other areas as well.

In Wufing County, Fujian Province, where 221 mm of rain fell in one day, a building collapsed and killed eight people, while in Chubei County, Yunnan Province, five people were killed, including two rescuers, and three people went missing.

There are emergencies in several parts of southern China.

Last year, 590 people died in China due to flooding and flooding, and 59 million people were displaced. and the economic loss amounted to 45 trillion won.

In July of last year, in Zhengzhou, Henan Province, 380 people died or went missing due to the 'first heavy rain in 1,000 years', but it was later revealed that the city authorities had concealed the number of deaths.

With the onset of the rainy season, China is faced with a situation in which it has to fight floods following the recent re-spread of Corona 19.