Last night, Liverpool faced Real Madrid in the Champions League final. Real won 1-0 against the English.&nbsp;A match that started nearly thirty minutes late due to several misbehaviors that took place near the Stade de France a few minutes before the match . 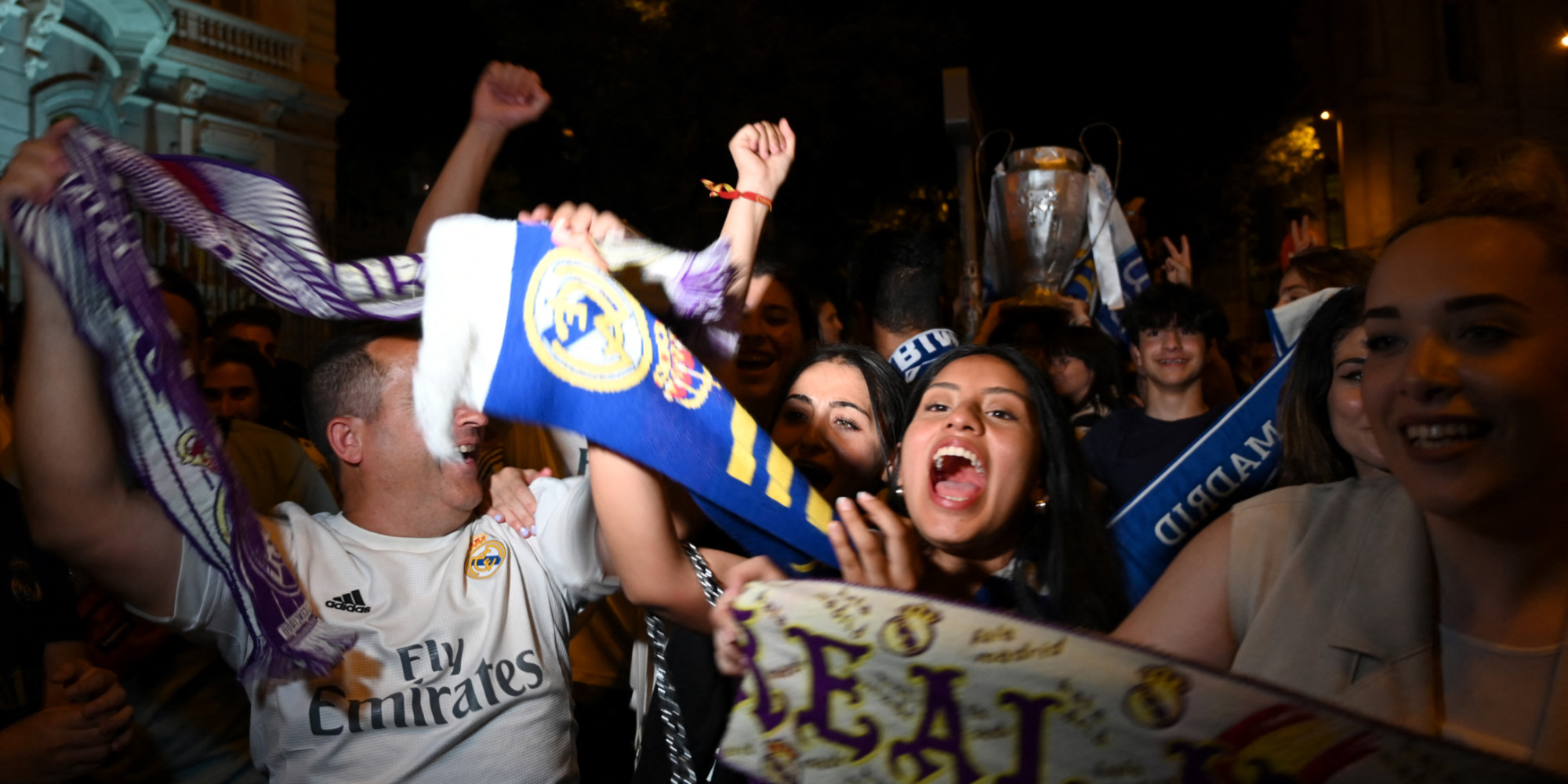 A match that started almost thirty minutes late due to several overflows that took place near the Stade de France a few minutes before the match.

Tear gas, attempted intrusions by scaling barriers, amassed and impatient crowd often equipped with counterfeit tickets... after having been a good child, the atmosphere deteriorated as the match approached.

The meeting started almost half an hour late.

“They were clearly overwhelmed”

Among the tens of thousands of supporters, present around the stadium, many did not have a ticket for the match.

Some of them tried to break through the checkpoints, others simply climbed the gates to enter the stadium.

The police therefore had to intervene to stop the crowd movements, as commissioner Matthieu Vallet explains: "UEFA is responsible for organizing the match and they were clearly overwhelmed not only by the supporters who were to attend at the meeting but also by city thugs. They were arrested thanks to the support of the police officers present".

The police used tear gas to disperse the crowd.

On social networks, the video of a child and her father, ticket in hand, covering their faces with their jerseys to avoid breathing gas caused a lot of reaction.

Many supporters denounce the fiasco of the organization.

"It's a disastrous signal"

For Mathieu Vallet, it is above all a very bad image to send to the world for France two years before the Olympic Games in Paris.

"It's a disastrous signal. UEFA must rise to the high stakes of these events so that the state security forces do their core business, that is to say protect and challenge those who want to cause trouble during these meetings."

Champions League: what is the security system put in place by the police?

The last supporters were able to join their place at 10:15 p.m., a few minutes before half-time.