Ukraine has asked our government for weapons such as rifles, but so far our government has only provided non-lethal supplies such as bulletproof vests and medicines. However, a trick called detour support has emerged. 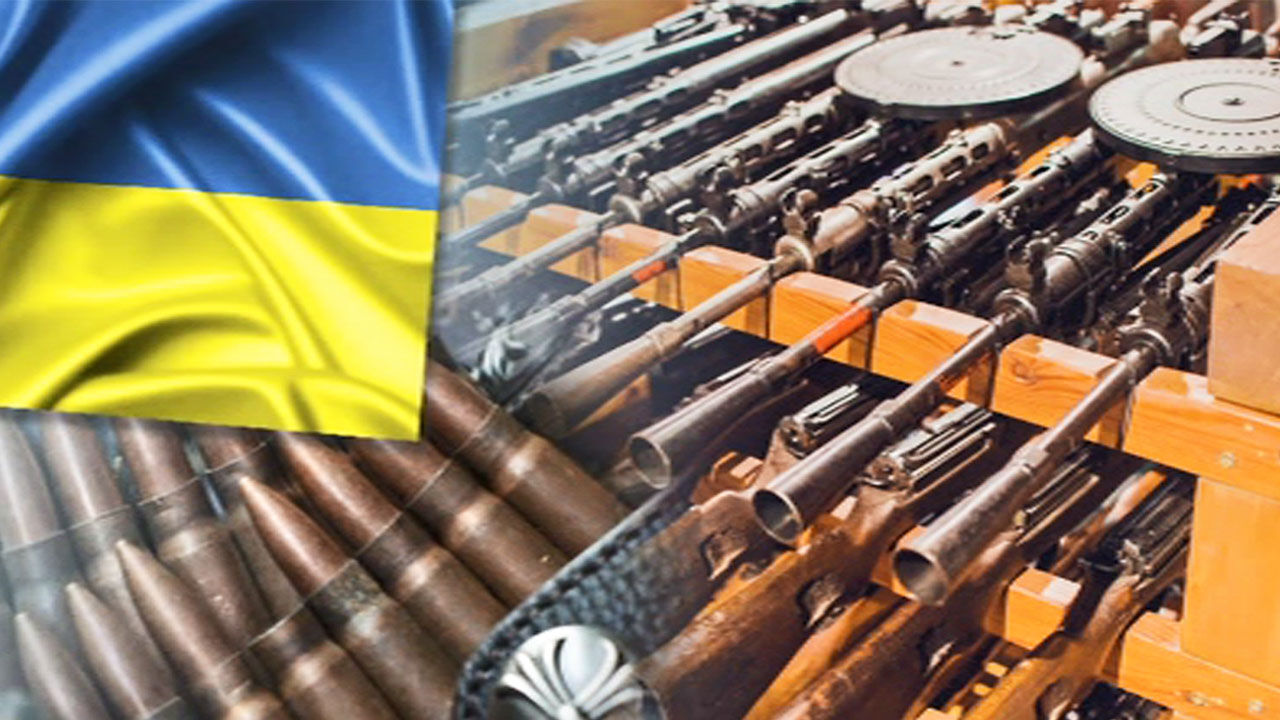 However, a trick called detour support has emerged.

For countries that donated weapons to Ukraine, this is how we supply them.

This is the exclusive report by Kim Tae-hoon, a reporter specializing in defense.

Ukraine's weapons situation, which has endured three months of war, is getting worse and worse.

If you really care about Ukraine, it's only weapons, weapons, and weapons.]

Our position was "No support for lethal weapons", but little by little, a change is detected.

[Moon Hong-sik / Acting Defense Ministry Spokesperson (last 24th): Because our country has such status and roles internationally, in order to fulfill those roles...

It is meant to play a role in line with its international status, but it has been confirmed that a plan to support bypassing weapons of lethality is actually being pursued.

This is a method of providing 100,000 South Korean military stockpiles to the Canadian military, which has run out of stockpiles due to sending a large number of 155mm shells to Ukraine.

A high-ranking official from the Ministry of National Defense told SBS, "We did an operational review and analysis of requirements for the Canadian government's request for 100,000 rounds, and it came out that it could be supported."

The official said, "If the government gives 100,000 rounds of military stockpile to Poongsan, a shell manufacturer, Poongsan will export 100,000 rounds to Canada."

Poongsan receives money from Canada, makes 100,000 new shots, and delivers them to the Korean military.

The price paid by the Canadian side to Poongsan is likely to be lower than the normal price, Defense Ministry officials said.

By paying the price cut, the Korean government will have the effect of providing the same amount of shells to Ukraine as the cut.

It is known that the government is planning to expand such bypass support as it is a trick to indirectly help Ukraine acquire weapons without provoking Russia.