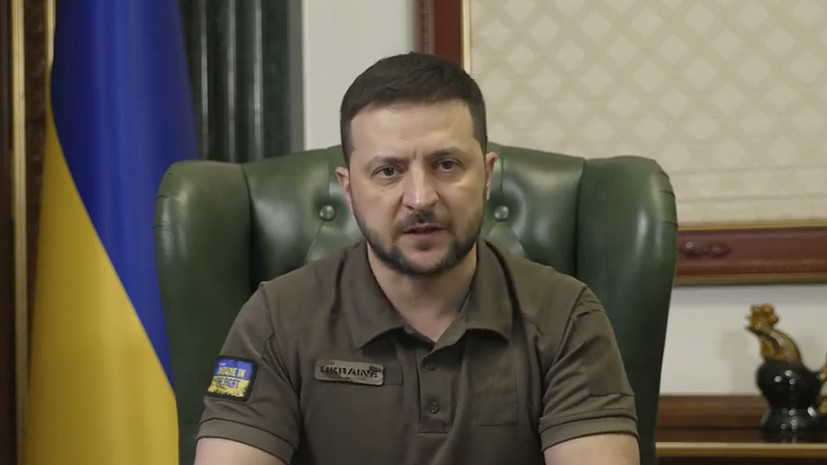 He said this in an interview with the host of the Nieuwsuur program on NOS.

“I told him frankly: if you think that there is no place for us in the EU, then you should say so directly,” Zelensky said.

In his opinion, Ukraine is “ready” to become a candidate for EU membership.

Zelenskiy also said that the status of an EU candidate would be a "signal".

According to RIA Novosti, earlier Mark Rutte expressed the opinion that the chances of Ukraine to soon receive the status of a candidate for EU membership are small.

The French Foreign Ministry did not rule out that Ukraine's accession to the EU could take up to 20 years.