Without an upper limit: Putin signed a law on the abolition of the age limit for contract service

Russian President Vladimir Putin signed a law abolishing the upper age limit for those wishing to conclude the first contract for military service. According to experts, the innovation makes it possible to attract experienced people with higher engineering education to the army, which will strengthen the armed forces and increase their combat effectiveness. 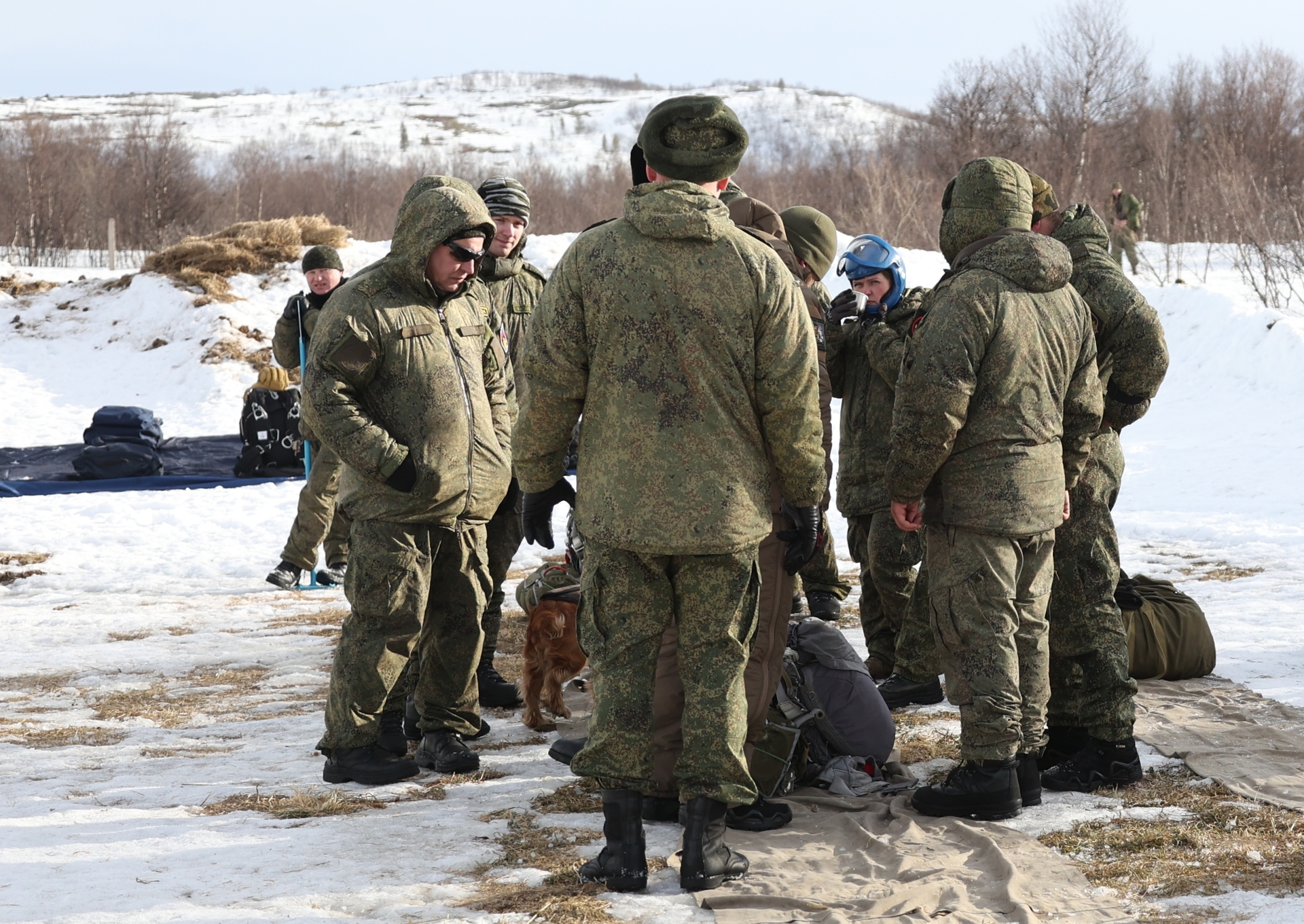 Russian President Vladimir Putin signed a law abolishing the upper age limit for those wishing to conclude the first contract for military service.

The document was published on the official Internet portal of legal information.

Recall that earlier, according to the law, only citizens aged 18 to 40 years old could draw up such a contract, and foreigners - from 18 to 30 years old.

The authors of the document, United Russia deputies Andrey Kartapolov and Andrey Krasov, took the initiative to remove from the law the age limit for concluding a contract for citizens of working age.

As the deputies noted in the explanatory note, the innovation will allow specialists with the experience necessary to use high-precision weapons, operate weapons and military equipment to serve.

Also, according to the authors, the changes will contribute to the recruitment of specialists in medical support, engineering units, maintenance, operation and communications to the military service.

The bill on amendments to the federal law "On military duty and military service" was considered in three readings and adopted by the State Duma on May 25.

“We need to strengthen the armed forces, help the Ministry of Defense.

Our Supreme Commander-in-Chief is doing everything to ensure that the army wins and increases its effectiveness,” said State Duma Chairman Vyacheslav Volodin.

At the same time, the document was approved by the Federation Council.

“Citizens of the Russian Federation and foreign citizens who meet the requirements, who have a civilian specialty that is in demand in military service, but who previously fell under age restrictions, will receive the right to conclude the first contract for military service,” said the first deputy chairman of the Federation Council Committee on Defense and Security Alexander Rakitin.

Russian Deputy Defense Minister Nikolai Pankov explained that citizens of the Russian Federation and foreign citizens can be recruited under a contract until they reach the age of 50.

Military expert Viktor Litovkin, in a conversation with RT, noted that the innovation makes it possible to recruit people with higher engineering and secondary specialized education, who have extensive experience, into the army.

“First of all, these are those positions that are associated with the operation of high-tech equipment, where knowledge of computers is required, where the ability to control artificial intelligence is required, and so on.

Such positions are in demand in the army, and attracting such people to the armed forces will be useful.

This will strengthen the armed forces and increase their combat effectiveness, ”the expert noted.

Military publicist Vladislav Shurygin, in an interview with RT, also expressed the opinion that changes in the law would make it possible to attract more qualified specialists to the army.

“Of course, this will expand the possibilities,” he confirmed.

The expert recalled that the majority of military personnel who have significant combat experience are people over 40 years old.

Now, Shurygin noted, they will be able to conclude a contract and return to service.

On May 28, Vladimir Putin also congratulated military personnel, civilian personnel and veterans of the Border Guard Service of the FSB of Russia on their professional holiday, Border Guard Day.

“Your professional holiday is one of the brightest symbols of the continuity and unity of truly heroic traditions, a symbol of people’s gratitude and respect for all those who in different historical epochs strengthened, protected and defended the borders of our native land,” the Kremlin’s press service quoted Putin as saying.

The President noted that the tasks facing the border guards are especially significant in the context of unprecedented political, economic, informational pressure on Russia and the buildup of NATO's military potential near Russian borders.

“I will especially note the clear and courageous actions of the personnel of the Russian border service to suppress various kinds of provocations and attempts to carry out sabotage - we are talking primarily about sections of our state border in the areas of the special military operation - as well as the consistent work of the service to identify militants of neo-Nazi groups, your participation in organizing the passage of refugees, helping women, children, the elderly, everyone who is looking for salvation and protection on the territory of Russia, ”Putin added.