Agents from the National Police and the Mossos d'Esquadra analyze the communications of the two Pakistani sisters from Terrassa, in Barcelona, ​​and their surroundings to... 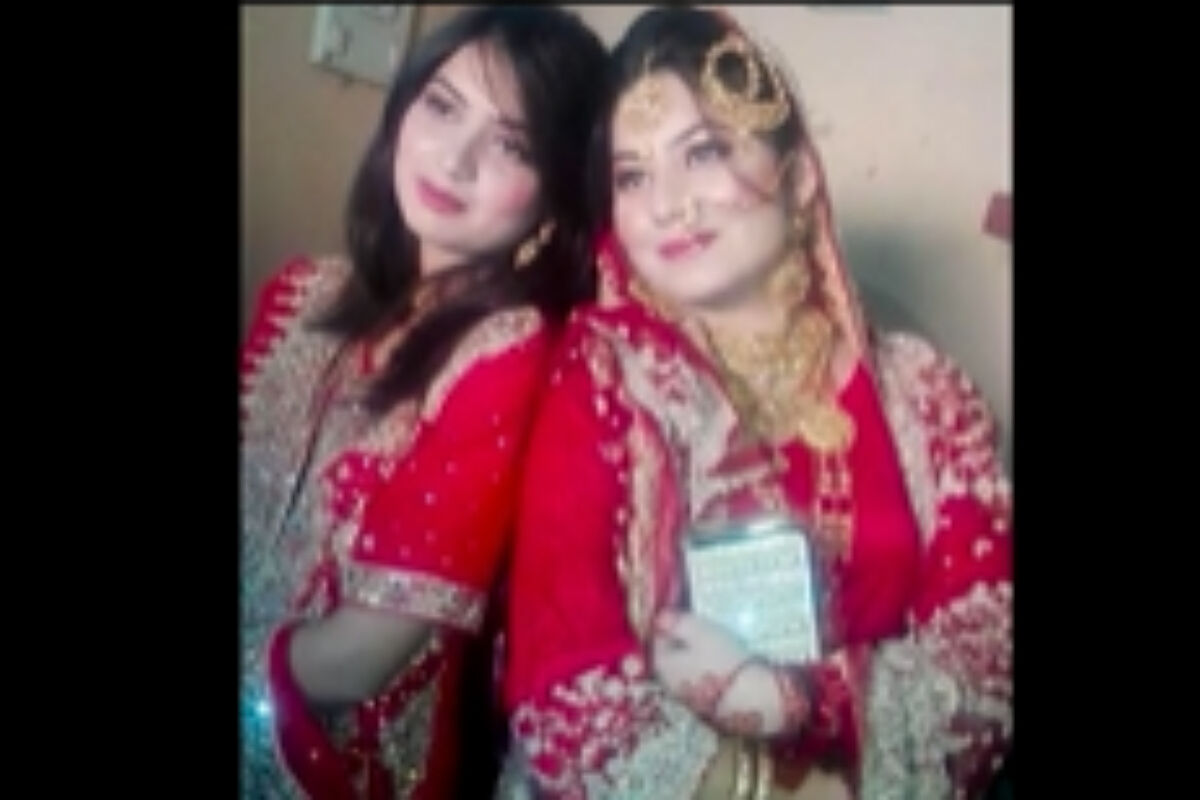 Agents from the National Police and the Mossos d'Esquadra analyze the communications of the two Pakistani sisters from Terrassa, in Barcelona, ​​and their surroundings to determine if they came to their country under duress, since they had been set up, and if these pressure would have started from close people in Spain.

The two sisters Arooj and Aneesa Abba, who were tortured and murdered by their family in a Pakistani village, where they allegedly went deceived, for wanting to separate from their husbands, who were their cousins, and thus not carry out the paperwork so that they could come to Spain.

The agents have carried out the search of the apartment of the Abba sisters in Terrassa as well as have taken statements from their current partners, after they managed to locate their home and identify their boyfriends.

The investigation of this crime is carried out in a coordinated manner by the national and regional police, after the Prosecutor's Office opened proceedings.

of the two sisters from Terrassa are

and are expected to return to Catalonia soon.

Azra Bibi, the mother, confessed to being surprised when she saw her daughters in Pakistan, as she knew they did not want to continue with their husbands, residents of Pakistan, and was unaware of their arrival in the country where they met their deaths.

The woman's statement, advanced by the Ser and confirmed by this means, supports the thesis that the victims, residents of

, came to their country from Spain deceived.

Consulate of Pakistan in Barcelona

it is pointed out that relatives of the victims told them that their brother was getting married and that their mother was very ill and that is why they went.

They arrived on the 19th and on the 20th they killed them by suffocating them with a handkerchief and then they shot them.

Before they were tortured to change their minds.

A brother of his and an uncle have acknowledged being the perpetrators, although there are six detainees and three other people are being sought.

The Mossos are investigating whether the victims were forced to marry, although the Consulate indicates that this wedding was with the consent of the women, who lived with their husbands for a time before settling in

, so it was supposedly not a marriage forced which is punished in the Spanish penal code.

Months ago the victims had started new relationships, which was not accepted by a brother of his who even attacked the partner of one of them.

The National Police and the Mossos d'Esquadra are trying to determine if they were forced to marry, since

the sisters' crime is being investigated in Pakistan

and the defendants face sentences ranging from 25 years in prison to death.

The agents have taken

a statement on several occasions from the father

of the murdered women, who maintains that he was unaware that they were in

since since they left home he had no dealings with her.

His boss at a grocery store in

, Ulfat Raja, also testified before Mossos and in an interview with Europa Press assured that a brother allegedly killed his sisters on May 20 because "he did not accept that they were married and had other partners in Spain ";

that he, another brother and the mother

went on vacation to Pakistan

, and that when his sisters traveled there to visit their family in May they allegedly cut off their passports so they could not return and killed them at their uncles' house.