The sixth Caspian summit is planned to be held in Turkmenistan

The sixth Caspian summit is planned to be held in Turkmenistan, the Kazakh Foreign Ministry said. As noted in Nur-Sultan, on May 23-24, the fourth meeting of the working group on the Caspian Sea was held in Tehran. 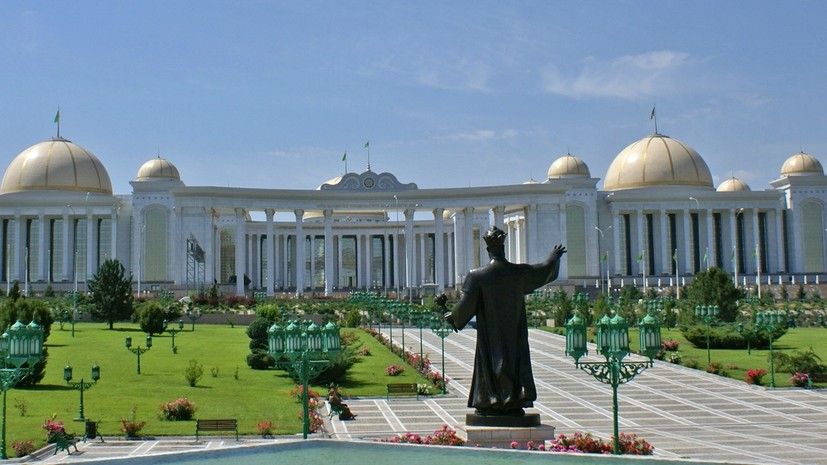 Delegations from Azerbaijan, Kazakhstan, Russia and Turkmenistan took part in the talks.

The meeting was chaired by the representative of Iran.

“In accordance with the agenda of the meeting, the draft Agreement on the methodology for establishing straight baselines in the Caspian Sea was discussed.

The coordination of this document will be continued,” the Foreign Ministry said.

The parties also considered issues related to the preparation of the Sixth Caspian Summit, which is planned to be held in Turkmenistan.

The date of the next meeting will be agreed through diplomatic channels.

In August 2018, the summit of the heads of the Caspian states took place in the Kazakh city of Aktau.