The number of victims of the detonation of the warhead of the Tochka-U rocket fired by the Armed Forces of Ukraine at the city of Svatovo in the LPR has increased to 23. 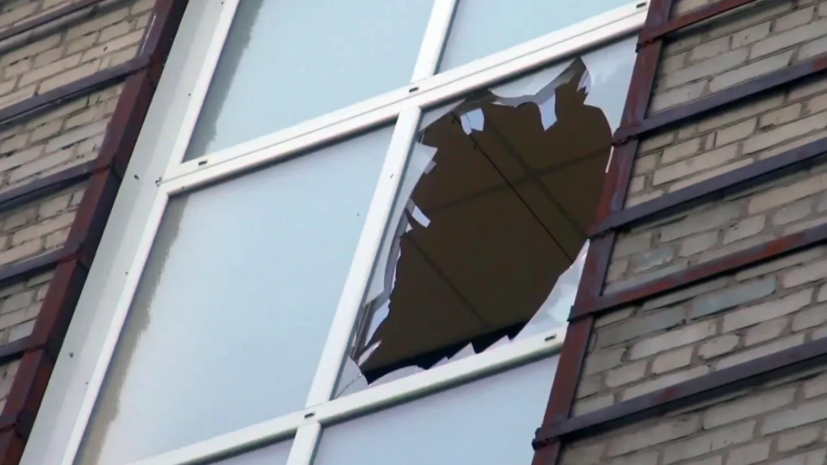 This was reported in the General Prosecutor's Office of the Republic.

“It was established that two local residents were killed as a result of the shelling, 23 were injured, five of them were children, including a two-month-old baby,” the Telegram message says.

The People's Militia of the LPR previously stated that on May 27, Ukrainian troops fired three Tochka-U missiles at the city of Svatovo.

All of them were shot down by air defense, however, due to the detonation of the cluster warhead of one missile, people died.