The infection control doctor in Norrbotten about the monkey cups: "Must keep an eye on iron"

After relatively few cases in Europe, the spread of smallpox has gained momentum. There are still few cases in Sweden, but Norrbotten's infection control physicians follow the development closely. - We must have an iron grip, says Anders Nystedt to SVT. 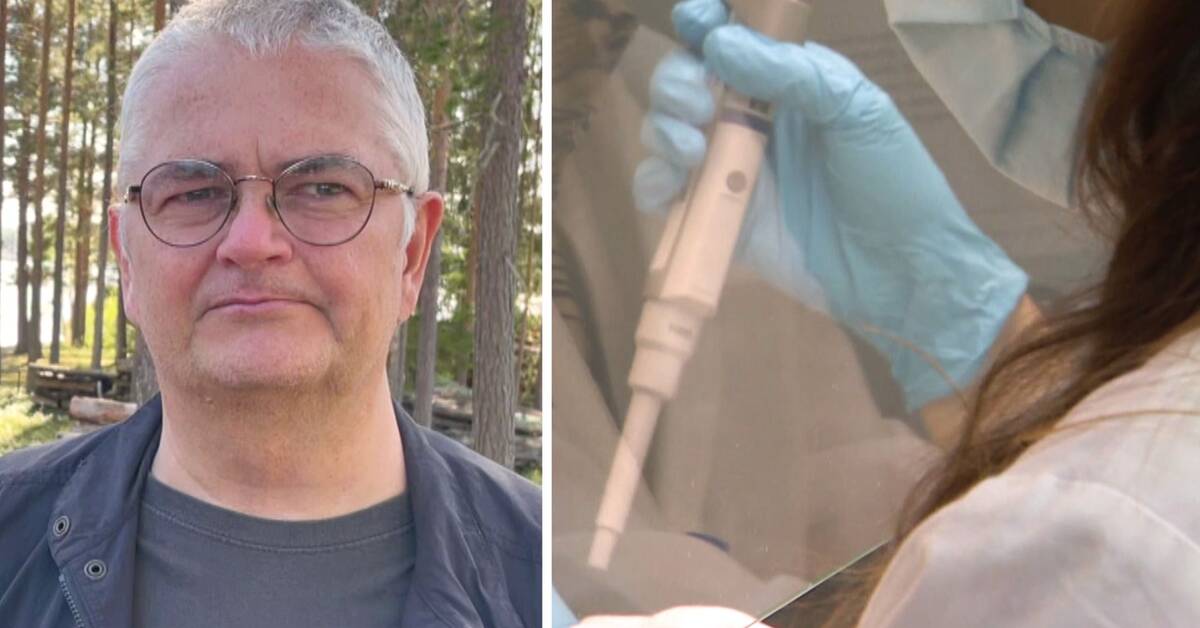 The most common route of transmission is from animals to humans, but monkey smallpox can be transmitted by close contact between humans.

Anders Nystedt, infection control doctor at the Norrbotten Region, says that it is a very unusual disease but calls for caution and attention, and that suspicious cases should be reported.

Low risk if you avoid hugs

The most common symptoms of monkey pox are fever, swollen lymph nodes, general malaise and skin rash with blisters.

- The most common route of infection from person to person is contact infection, so if you do not have close contact and touch each other and hug, the infectivity is very low, says Anders Nystedt.

In the clip, you hear the infection control doctor about the monkey cup virus.