The day after the final drama: Ystad celebrates - Skövde protests

Along the pedestrian street in Ystad, it is crowded with people on Saturday. But most of Ystads IF's supporters are still asleep after last night's celebration of the gold match. 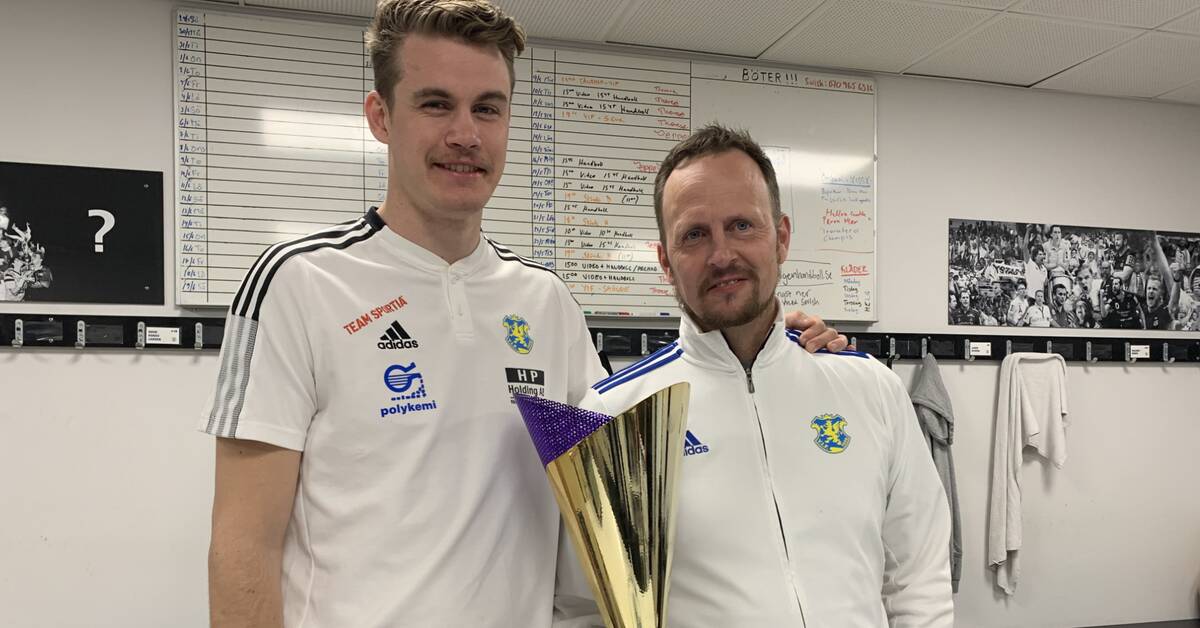 But in the end, Ystads IF's men became Swedish champions in handball again.

After double extensions and an unforgettable victory, Ystad took home the Swedish Championship gold on Friday.

- 2,000 people stood and received us in Surbrunnsparken at midnight.

- I think the whole Tomelilla heard when I sat there.

There was a lot of shouting, says Ystads IF supporter Peter Knöös.

- It was a couple of gasping minutes when they scored in the last second, or a second over, that they actually decided on.

So the obviousness has never been there, but it makes it all the more pleasant to win, says Hampus Andersson, left winger in Ystads IF.

But the championship title may change.

On Saturday, IFK Skövde announced that they are submitting a protest against the referee's decision to rule out one of Skövde's cases, which Skaraborgs Allehanda was the first to report on.

Peter Olsson, a previously profiled professional judge, sat in the secretariat as a delegate and pushed for the decision to have the case adjudicated.

He believes that the final signal sounded before the ball slid in over the goal line.

On the contrary, IFK Skövde believes that there was a goal just before the final signal sounded.

But until the Handball Association decides the issue, there is nothing to stop the Scanians from continuing to celebrate their long-awaited gold.

Ystads coach Oscar Carlén cheers after Friday's handball match in the men's SM finals, final 4 in best of 5, between Ystads IF and IFK Skövde in Ystad Arena A. Photo: Anders Bjurö / TT