The boy Alyosha, who greeted the military in the Belgorod region, was accepted into the Yunarmiya

Eight-year-old Aleksey Pavlichenko from the Belgorod region, who welcomed the Russian military, was accepted into the Yunarmiya. 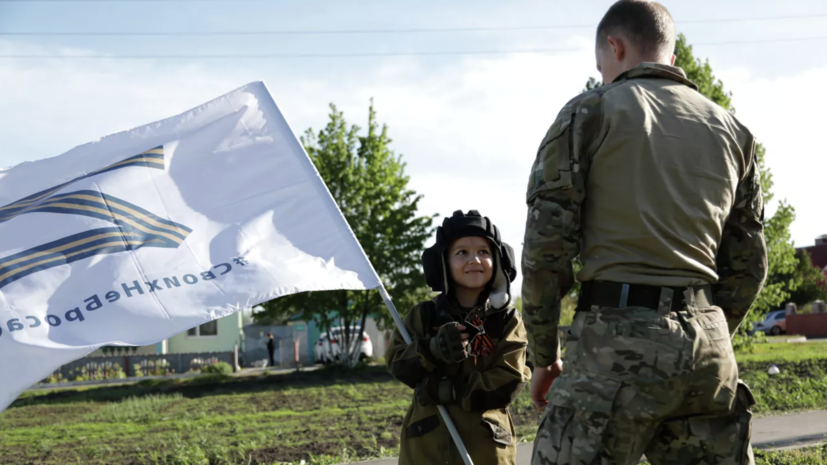 It is noted that the initiation ceremony was held by the head of the main headquarters of the movement, Nikita Nagorny.

Earlier, the Ministry of Defense thanked an eight-year-old boy from the Belgorod region, who met the Russian military, posting a picture on his social networks with the inscription "Thank you, Lyosha."

The child became famous on the network thanks to the video that his mother shot.

In the video, the boy runs towards the convoy of Russian military equipment and gives it a military salute.