The Russian Center for the Reconciliation of Warring Parties (CPVS) in Syria said that the militants of the Jabhat al-Nusra terrorist group * carried out five attacks in the Idlib de-escalation zone in the SAR. 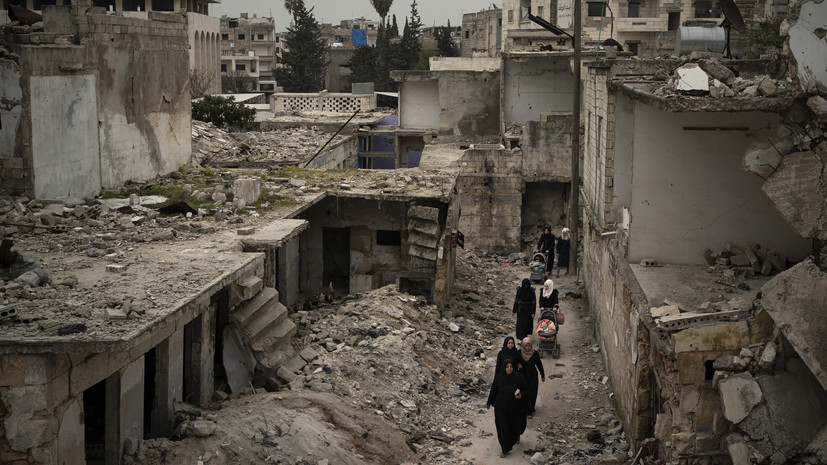 “Over the past 24 hours, five shellings were recorded in the Idlib de-escalation zone from the positions of the Jabhat al-Nusra terrorist group,” Rear Admiral Oleg Zhuravlev, deputy head of the TsPVS, quotes RIA Novosti.

According to him, in the province of Latakia, a SAR soldier was wounded as a result of shelling.

In March, UN Secretary General António Guterres said that the world community needs to do everything possible to achieve a settlement in Syria.