Tehran, Athens and tanker debate.. Iran confirms that crew members of the two Greek oil tankers are not under arrest

Iran confirmed on Saturday that the crew members of the two Greek oil tankers it seized on Friday are "in good health," noting that they are still on board the two ships and have not been arrested. 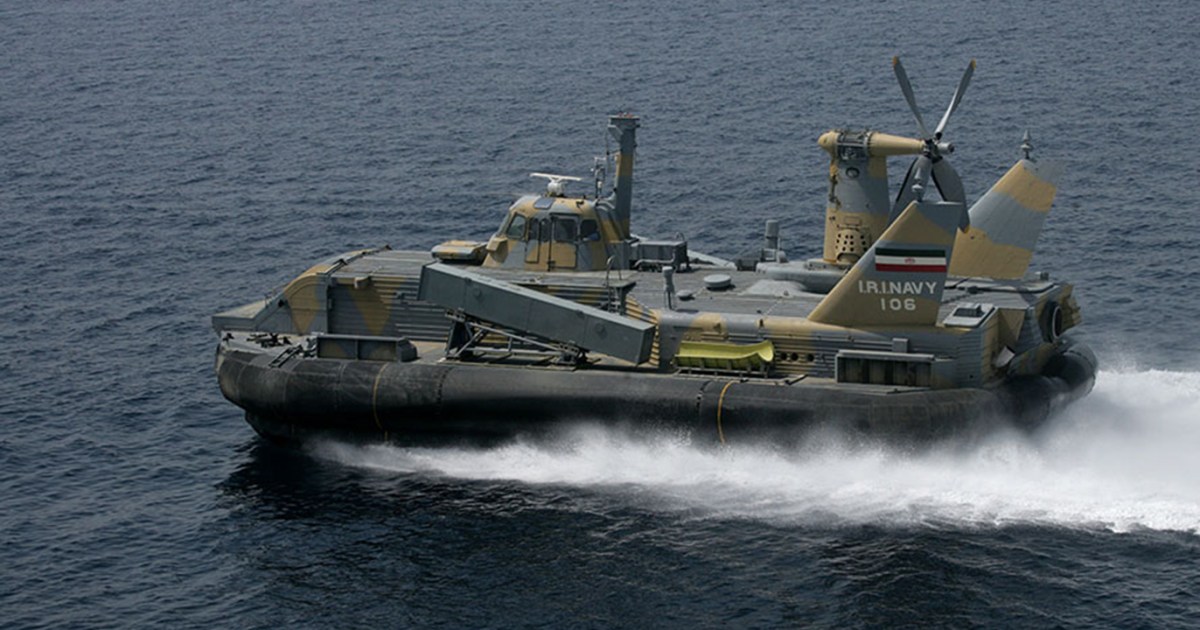 Iran confirmed on Saturday that the crew members of the two Greek oil tankers it seized on Friday are "in good health," noting that they are still on board the two ships and have not been arrested.

"The crew of the two tankers are safe and in good health," Iranian Foreign Ministry spokesman Saeed Khatibzadeh said in a tweet on Twitter.

For its part, the Iranian Ports and Maritime Organization denied "the detention of the crew of these two Greek tankers."

"All crew members are in excellent health, and while they are on board (the two tankers), they are protected under international law, and all necessary services are provided to them," she said in a statement reported by the official IRNA news agency.

The Iranian Revolutionary Guard had announced the seizure of the two tankers because of their "non-compliance with the instructions and maritime navigation laws."

The Iranian Foreign Ministry spokesman said that Iran's relationship with Greece should not be affected due to miscalculations made by order of a third party, noting that the crews of the two Greek tankers detained by the Iranian navy are safe and in good health.

According to the "lloyds list" shipping website, the two Greek tankers were carrying oil shipments from a port in the Iraqi city of Basra, while one of the ships was heading to the United States.

The Iranian navy had threatened to detain dozens of Greek tankers sailing in the Gulf waters, after Greece seized an Iranian-flagged oil tanker while it was passing near the Greek coast.

And the US authorities confiscated that load of oil, which amounted to 700,000 barrels of oil, and is still in their possession so far, according to reports.

The Iranian Foreign Ministry summoned the Chargé d'Affairs of the Greek Embassy in Tehran earlier to inform him of her protest against Athens' seizure of the tanker, and that Greece's act of piracy, as it described it, contradicts international laws, and that it must immediately release the ship.

In the first reaction, the Greek Foreign Ministry protested the Iranian armed forces' detention of two Greek-flagged ships in the Gulf waters, and demanded the immediate release of the two ships and their crews.

The Greek Foreign Ministry strongly condemned these actions, which it considered to be inconsistent with the basic rules of international law and international navigation, and that they would have a negative impact on bilateral relations as well as on relations between the European Union and Iran.

The export of oil is one of the areas covered by the economic sanctions that Washington re-imposed on Tehran in the wake of the United States' withdrawal from the Iranian nuclear deal in 2018.

Washington had previously announced the arrest of tankers carrying Iranian oil and the confiscation of their cargo, which Tehran considers in violation of international law.