Real Madrid won the all-time record 14th Champions League in their history by beating Liverpool 1-0 after a final whose kick-off was delayed by more than 30 minutes on Saturday... 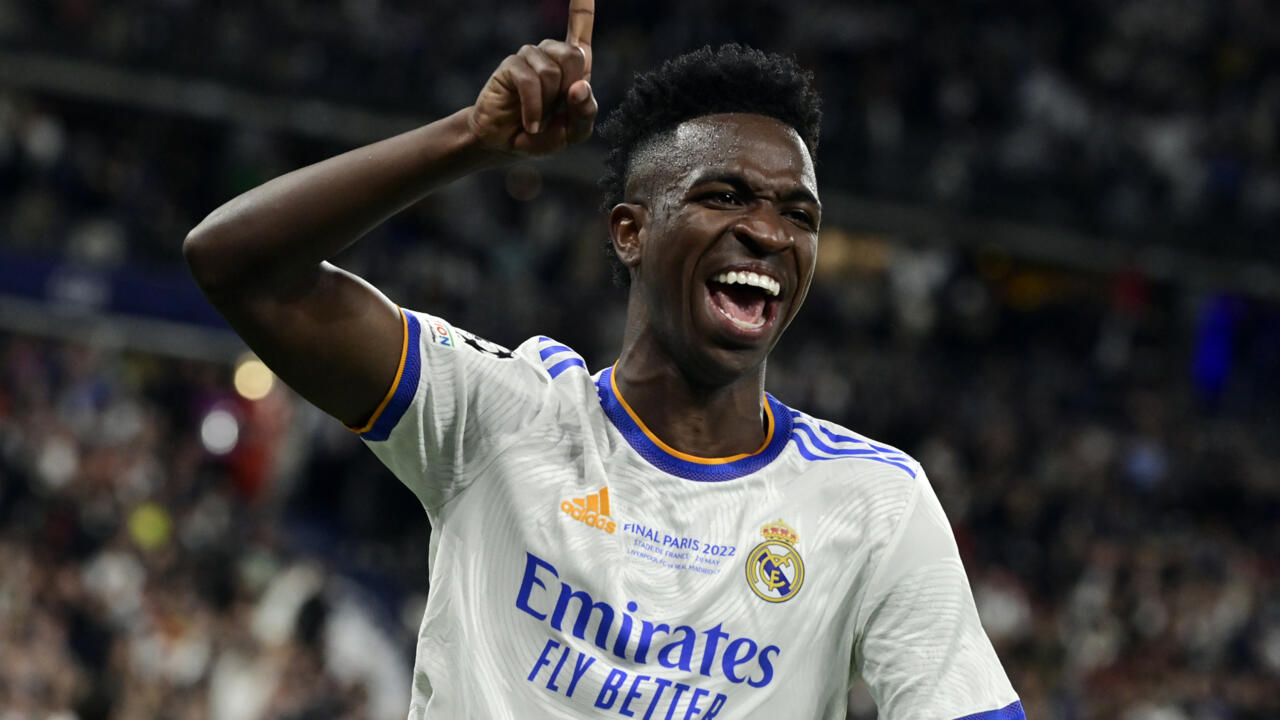 The only goal of the match was scored in the 59th minute by the Brazilian Vinicius.

This is the fourth victory for the Italian Carlo Ancelotti as a coach in the Champions League (a record), after his success with AC Milan (2003, 2007) and during a first spell in Madrid (2014).