Ministry of Defense: more than 20 thousand people were evacuated to Russia from the LPR, DPR and Ukraine

Over the past day, 20,206 people have been evacuated to Russia from the DPR, LPR and Ukraine, said Colonel-General Mikhail Mizintsev, head of the National Defense Control Center of the Russian Federation. 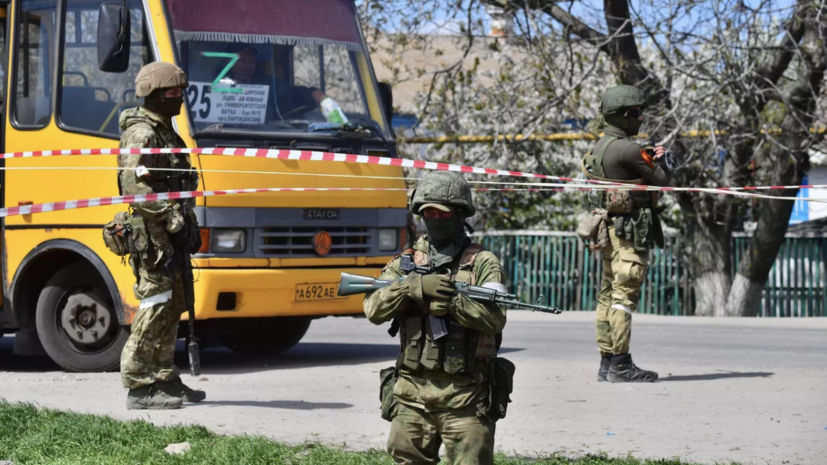 “Despite all the difficulties created by the Kyiv regime, over the past day, without the participation of the Ukrainian authorities, 20,206 people were evacuated to the territory of the Russian Federation from dangerous regions of the republics of Donbass and Ukraine,” Mizintsev said.

According to him, there are 2,672 children among the evacuees.

Earlier, the head of the Yenakiyevo administration, Roman Khramenkov, said that the issuance of humanitarian aid to residents of the city of Krasny Liman, previously taken under the control of the Donetsk People's Republic (DPR), would begin in the coming days.