Firefighters localized the fire at the plant in Kazan

The press service of the Russian Emergencies Ministry said that rescuers localized the fire in a production building in Kazan on an area of ​​1.2 thousand square meters. m. 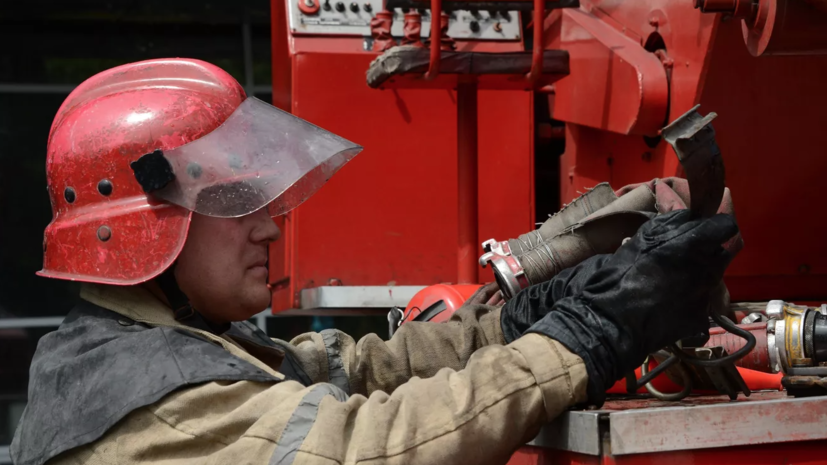 This is reported by TASS with reference to the department.

“Arriving firefighters discovered an open fire on the roof of a three-story building.

There were six people in the building, all of them left the building on their own,” the message says.

A total of 79 people and 25 pieces of equipment were involved in extinguishing the fire.

Earlier it was reported that in Kazan on the territory of the enterprise for the production of detergents "Nefis Cosmetics" a fire broke out.