European Cup: La Rochelle would not have given up "for anything in the world", says Alldritt

La Rochelle would not have abandoned the European Cup at Leinster "for nothing in the world", assured the captain of the Maritimes Grégory Alldritt after the success of his team on Saturday against the Irish franchise... 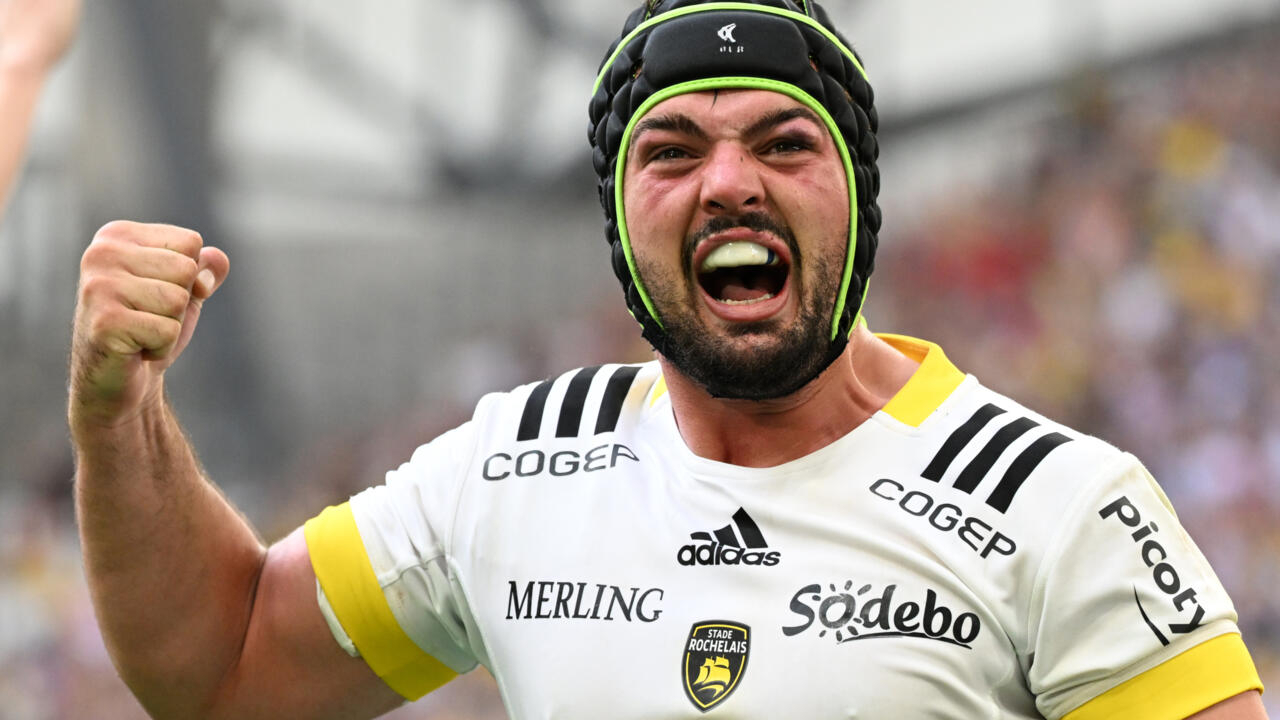 Q: How did you manage to turn the game around when you were trailing and you took a yellow card fifteen minutes from the end?

A: "All week, we had said to ourselves that everyone had to think carefully to find out if they really wanted her. they really wanted to get it. In the end, you saw a determined group that for nothing in the world would have left the cup to Leinster."

Q: You beat New Zealand with the Blues.

What does this success mean to your club?

A: "It's something huge. Like after the Grand Slam, I'm so empty... It's a little weird, there are so many emotions, I feel a little empty. Since I arrived in La Rochelle, we are shown videos of the port (where the celebrations will take place on Sunday, editor's note). Tomorrow I think I will direct. We are bringing this trophy back to our supporters and they almost deserve it more than us. They are more European champions than us. They never let us down. Last year, we had a great adventure but they couldn't live it. And when you see the Velodrome tonight, what more could you ask for? We can't wait to give them this trophy tomorrow, they are so wonderful. On the last sequence, when we find ourselves in front of our bend, I can assure you that it carries a lot."

The joy of the Rochelais, European champions after their victory, 24-21 in the final against Leinster, on May 28, 2022 at the Stade Vélodrome in Marseille NICOLAS TUCAT AFP

Q: How have you built your success?

You dominated the forward game...

A: "It was a big, big standoff. We had worked on it this week, we knew that before looking at Leinster, we had to look at ourselves, that we were at our best individual level and collective. We knew that if we were irreproachable, we could beat them. It's like the season. The conquest, the defense, we dominated them on that. And then there is a line of attack on fire. When you come out of touch and you see the wingers 30 meters in front, it feels good for the head. It's a victory at 23 with the contribution of the bench. Everything came together today."

The captain and flanker of La Rochelle Grégory Aldritt hits the Leinster defense, after the try scored by hooker Pierre Bourgarit against Leinster, during the final of the European Cup, May 28, 2022 at the Stade Vélodrome in Marseille Pascal GUYOT AFP

Statements taken at a press conference