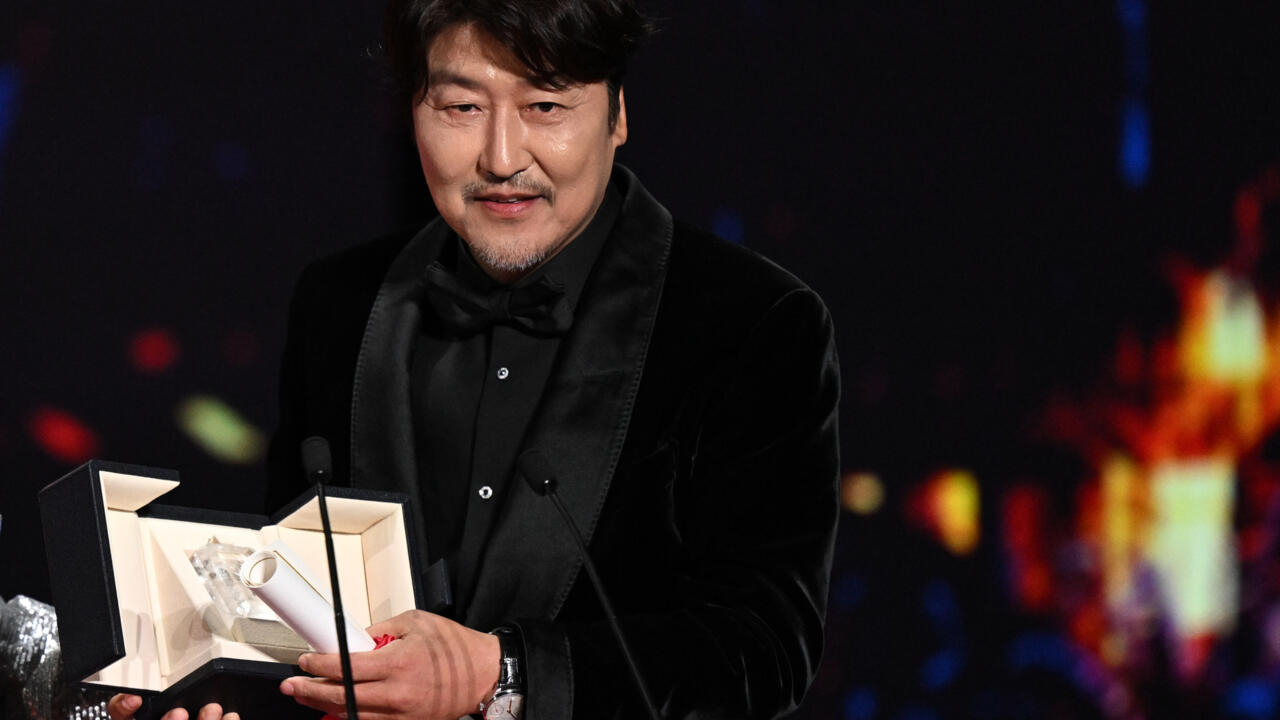 Favorite actor of his compatriot Bong Joon-ho, and star of his film "Parasite", Palme d'Or 2019, he plays in this Kore-eda film a man involved in baby trafficking, who will form a small family of odds and ends around him.

"I'm very happy for my whole family," he said soberly when he received his award at Cannes.

In the film, her debt-ridden character discovers an abandoned baby and volunteers to find her a new family, in exchange for money.

Around him gravitate another man who helps him in the "transaction" and the young mother, whose motivations remain opaque for a long time.

The sale of the baby will turn into a trip between Busan and Seoul, in a decrepit van.

"But he really respected us and brought out our emotions in a way that was really free, benevolent and inexhaustible," he said in early May in Seoul.