As a result of joint actions with the DPR: the Russian Defense Ministry announced the liberation of the city of Krasny Liman from Ukrainian nationalists

The Russian armed forces liberated the city of Krasny Liman in the DPR from Ukrainian nationalists, said the official representative of the Russian Defense Ministry, Major General Igor Konashenkov. The defense department added that Russian fighters shot down two Ukrainian Su-25 attack aircraft in the Kherson and Kharkiv regions, 18 Ukrainian drones and one Mi-8 helicopter in the Zaporozhye region. Russian aviation also destroyed the command posts of Ukrainian brigades with high-precision missiles. 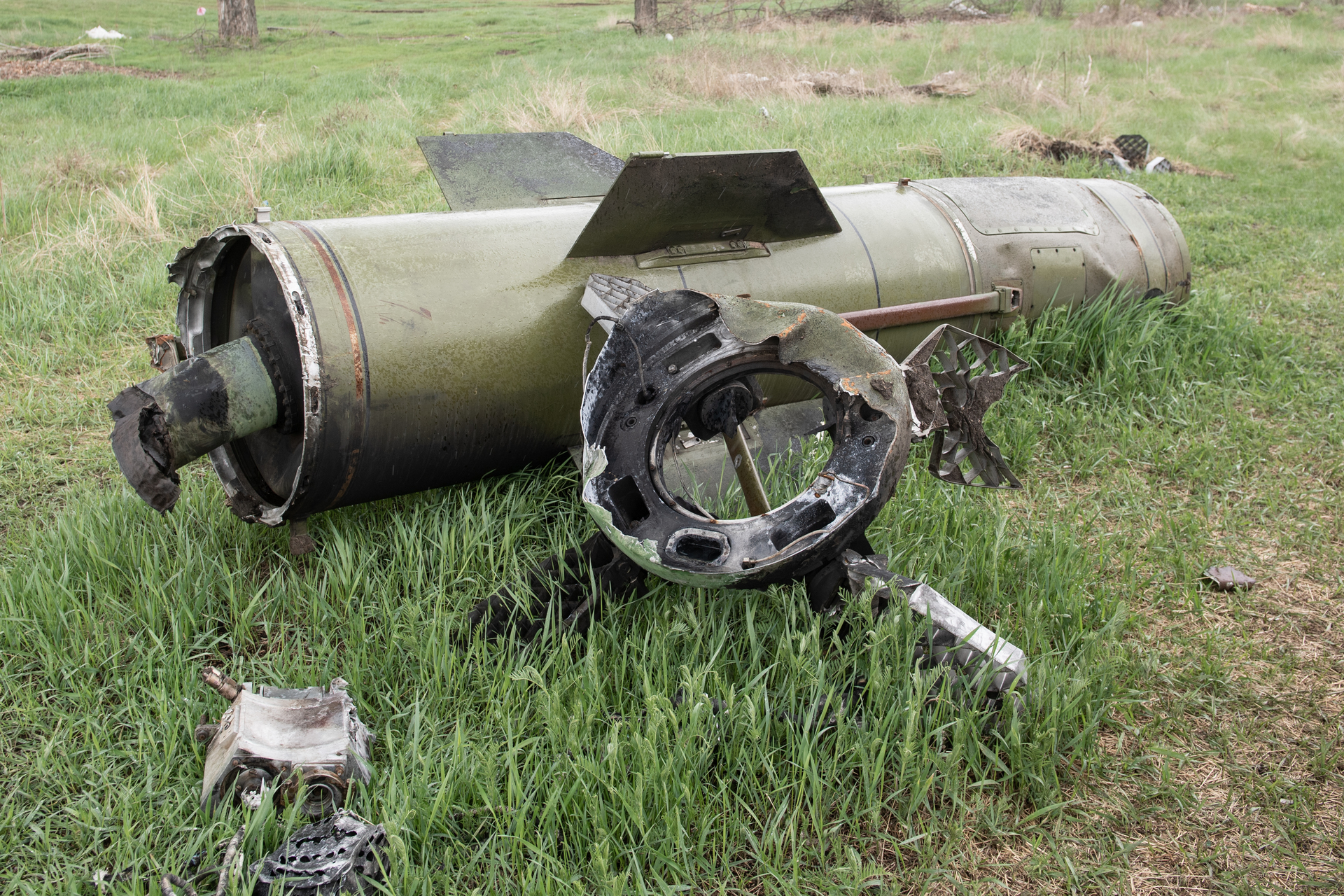 The Russian armed forces liberated the city of Krasny Liman in the DPR from Ukrainian nationalists, said the official representative of the Russian Defense Ministry, Major General Igor Konashenkov.

“As a result of the joint actions of the units of the People’s Militia of the Donetsk People’s Republic and the Russian armed forces, the city of Krasny Lyman was completely liberated from Ukrainian nationalists,” he said.

Also, the defense department reported that Russian fighters shot down two Ukrainian Su-25 attack aircraft in the Kherson and Kharkov regions, 18 Ukrainian drones and a Mi-8 helicopter in the Zaporozhye region.

In addition, the Russian Armed Forces intercepted a Ukrainian Tochka-U missile in the Svatovo region and shot down seven Smerch MLRS rockets in the Kharkiv and Kherson regions.

The Ministry of Defense of the Russian Federation also published a video recording of the conduct of the battle by the Airborne Forces unit with Ukrainian troops during a special military operation.

“During the offensive military operations, Russian paratroopers, supported by artillery fire, suppressed the resistance of the stronghold of the Armed Forces of Ukraine located at a favorable height and forced the Ukrainian militants to leave their positions,” the ministry said.

When a unit of the Armed Forces of Ukraine tried to launch a counterattack, Russian troops opened fire with anti-tank weapons, hand grenade launchers and small arms.

“During the battle, the paratroopers destroyed two armored personnel carriers and about 20 servicemen of the Armed Forces of Ukraine,” the Defense Ministry added.

The authorities of the Kherson region for security reasons closed the border with the regions of Ukraine controlled by the Kyiv regime, said the deputy head of the military-civilian administration of the region Kirill Stremousov.

He explained that crossing the border from the Mykolaiv and Dnipropetrovsk regions poses a serious danger due to the systematic shelling of Ukrainian militants.

“After the latest shelling, civilians who ended up in the buffer zone died on their part.

Therefore, we do not recommend traveling to Ukraine at all, under any pretext.

We receive a lot of statements that men are disappearing, who are immediately taken into the army there as cannon fodder, ”he told RIA Novosti.

Stremousov added that it is now possible to leave the Kherson region to the Crimea, as well as to the liberated part of the Zaporozhye region.

As a result of the UAF strike with a Tochka-U missile on the city of Svatovo in the LPR, two local residents were killed, 22 more were injured, five of them were children, including a two-month-old baby, the General Prosecutor's Office of the republic reported.

Investigators opened a criminal case under articles on the use of prohibited means and methods of warfare and genocide.

Meanwhile, the People's Militia of the LPR announced the death of 19 Ukrainian soldiers, the destruction of six armored personnel carriers and three vehicles.

“The enemy continues to terrorize the civilian population of the republic, shelling the civilian infrastructure of the front-line settlements of the LPR, which do not pose a danger to the enemy and are not military facilities,” the department said.

The People's Militia clarified that during the day the armed formations of Ukraine fired 32 mines from 120-mm mortars in the village of Kremennaya.

In turn, the DPR representative office in the joint center for control and coordination of the ceasefire regime reported that Yasinovataya was shelled by the Ukrainian military.

In addition, Russian President Vladimir Putin spoke about the suppression of provocations and attempts to carry out sabotage in areas bordering Ukraine.

“We are talking primarily about sections of our state border in the areas of a special military operation, as well as (I note -

) the consistent work of the service to identify militants and neo-Nazi groups, your participation in organizing the passage of refugees, helping women, children, the elderly - everyone who are looking for salvation and protection on the territory of Russia,” the president said in a letter congratulating the border guards on their professional holiday.