A child dies after slipping in the bathtub in Vícar

A child under two years old drowned this Saturday after allegedly slipping in the bathtub of his family home in Vícar (Almería), despite the fact that he had... 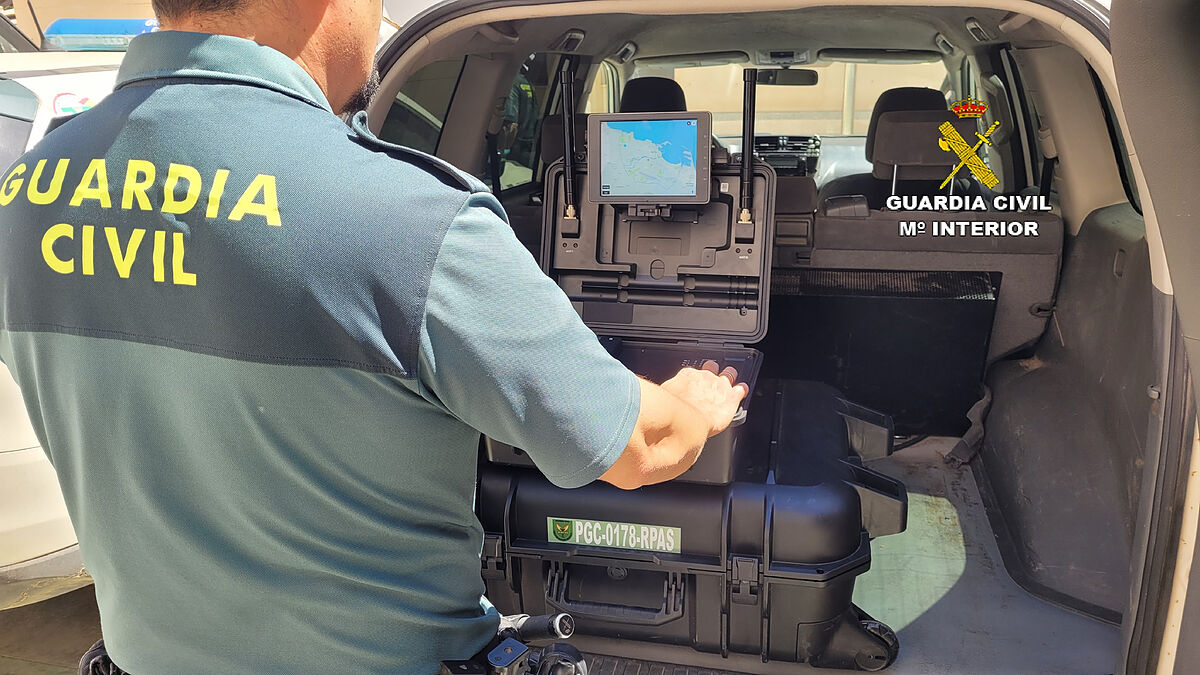 despite the fact that he has been transferred to a health center to try to revive him.

Sources from the Almería

have confirmed the death of the minor who, according to EFE municipal sources, would have turned two years old next September, although the

has not gone into other details.

However, the municipal sources indicate that the first data indicates that the child would have suffered a slip in the bathtub at his house on the Sector 4 highway, in

he would have hit himself and would have suffered a drowning that would have put him into cardiac arrest.

newspaper advances in its digital edition, it was the minor's father who transferred him in his car to the Puebla de Vícar health center, where

resuscitation maneuvers were carried out without being able to revive him.

The aforementioned sources have indicated that the Civil Guard has taken charge of the investigation of the event, indicating that the little boy, of North African origin,