WRC: like Ogier, Loeb will be in Kenya at the end of June

Frenchman Sébastien Loeb will drive a Ford Puma with Isabelle Galmiche as co-driver during the Rally of Kenya, 6th round of the World Championship (WRC), from June 23 to 26, announced his M-Sport team… 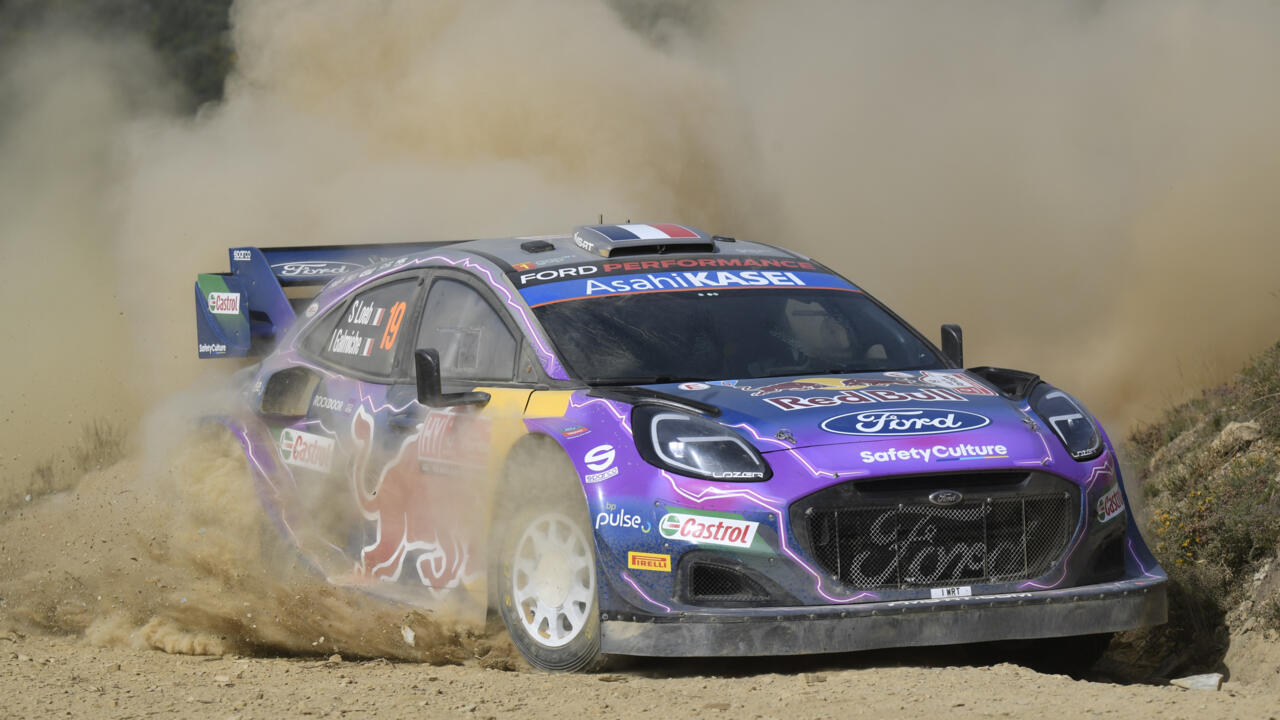 Victorious in Monte-Carlo in January of his 80th rally in the premier category, Loeb, 48, entered in Portugal in May where he retired, will participate in his third rally of the season as part of the partial program he concluded with M-Sport.

His compatriot Sébastien Ogier, eight-time world champion, will also be present at the wheel of a Toyota Yaris.

"Kenya is quite extraordinary, I think it's the rally where I have the most memories," said Loeb twenty years after his only appearance on this rally, and ten years after the last of his nine world titles, a record.

"At the time the stages were 120 km and a helicopter flew over us permanently to keep the fauna away, today it looks more like the WRC", he added, before revealing some fears: "it was good to see that we were competitive in Portugal, but I have no experience on the stages in Kenya, it will not be easy even if I am very happy to go there".

Kenya, which returned to the WRC calendar in 2021 after a 19-year absence, will be the sixth round of a season so far dominated by young Finn Kalle Rovanperä, winner in Sweden, Croatia and Portugal.

Before the African stage, the only one on the continent this season, the WRC will travel the roads of Sardinia for the Rally Italy, from June 2 to 5.