The New York Stock Exchange ended the week up on Friday, for the first time in two months, reassured on the eve of a long Memorial Day weekend by an inflation indicator reassuring to… 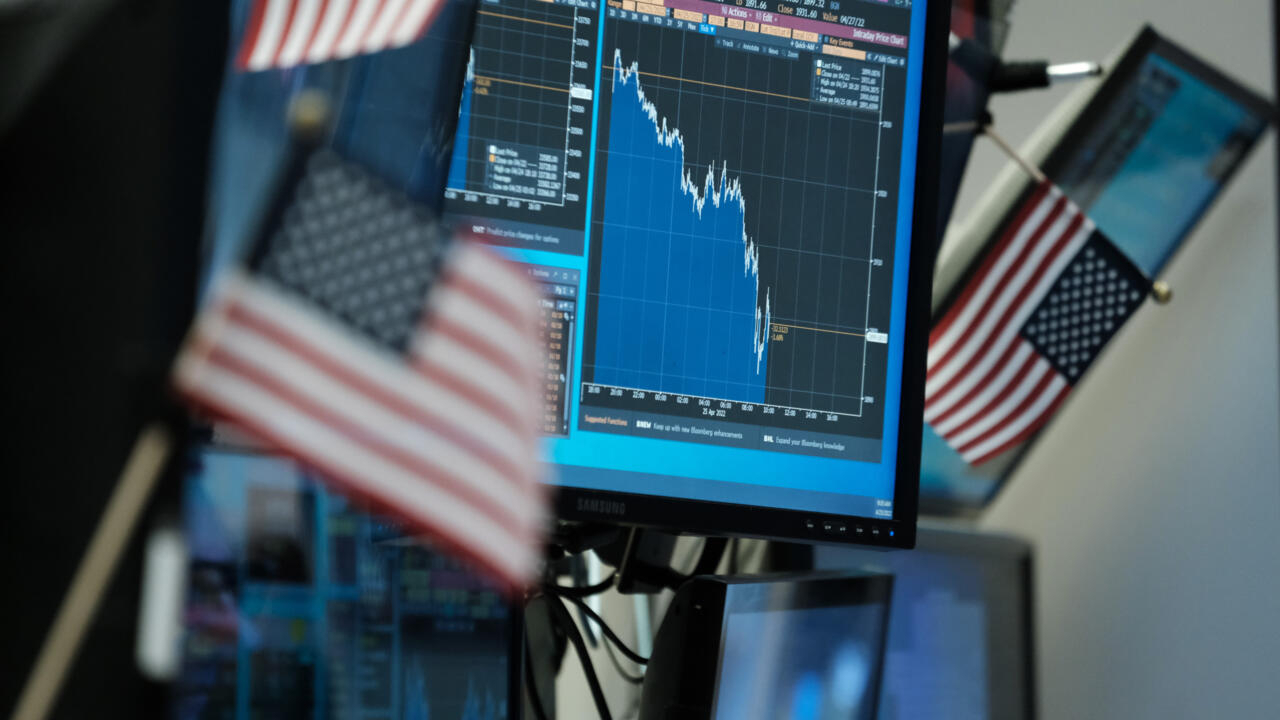 Beset by inflation, the impact of the war in Ukraine, rising interest rates and fears of recession, Wall Street had its worst start to the year since 1970, according to analysts at LPL Financial.

And this sequence of eight weeks of decline was a first for almost a century (1923).

But on Friday the Commerce Department released encouraging inflation and consumption figures that show US households are continuing to spend, which is good for the world's largest economy.

“We are starting to see constructive factors that are restoring the idea that the American consumer is still very active, even if he is cautious,” summarized Quincy Krosby of LPL Financial.

“And the PCE inflation index suggests that maybe inflation has plateaued. That definitely helped the market sentiment,” she added.

The surge in prices has indeed settled in the United States in April according to the PCE index of the Department of Commerce, favorite barometer of the American central bank (Federal Reserve, Fed), while the rise in incomes has been less strong. and that households have curbed their spending.

Revenues increased by 0.4% compared to March, and expenses by 0.9%.

"These figures, although close to expectations, paint a slightly better picture of inflation," said Tom Cahill of Ventura Wealth Management, noting that the market so far had been "very oversold and the mood very negative". .

Chris Low of FHN, for his part, was nevertheless surprised by the drive of the American consumer "who, despite an increase in his income below inflation, has continued to spend by digging into his savings".

A boom for technology

The rise in stocks was driven by the tech sector, boosted by timely news from semiconductor maker Broadcom announcing plans to buy VMware for $61 billion.

The shares of semiconductor groups, very battered in recent weeks, benefited from this wind in their sails: Broadcom gained 5.92%, Nvidia jumped 5.38% and AMD 3.55%.

Analysts detected other signs of optimism giving hope that the rebound will solidify in the coming weeks.

“We are starting to see internal buying and less selling”, that is to say employees or company executives buying back the shares of their companies “because they believe in the profits of their companies”, underlined Quincy Krosby .

Finally, after the publication of the Fed's minutes on Wednesday, the market seemed less sure of the severity of the monetary tightening to come.

"We see that expectations are becoming less certain about a rate hike of 50 basis points in July after the one scheduled for June," said Tom Cahill.

On the bond market, after the reassuring inflation figure, yields on 10-year Treasury bonds were stable at 2.74%.

On Monday, New York Square will be closed to observe the Memorial Day holiday.