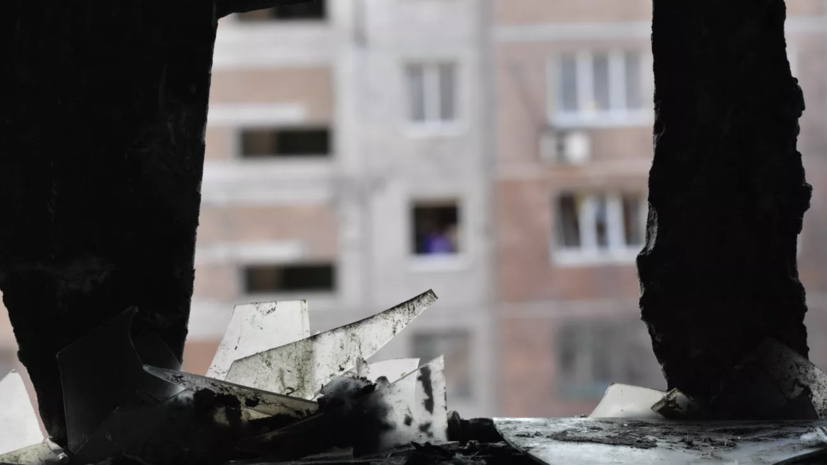 This was reported by the representative office of the Donetsk People's Republic in the joint center for control and coordination of the ceasefire regime in the Telegram channel.

The condition of the victims has not been reported.

Earlier, the DPR representative office in the JCCC stated that the Ukrainian military had been shelling the cities of Gorlovka and Yasynuvata from rocket and barrel artillery since the morning of May 27.