An American academic says that the continuation of violent incidents in American schools and statements opposing the control and restriction of weapons reveal that possession of arms for the Christian national right is - literally - a sacred matter. 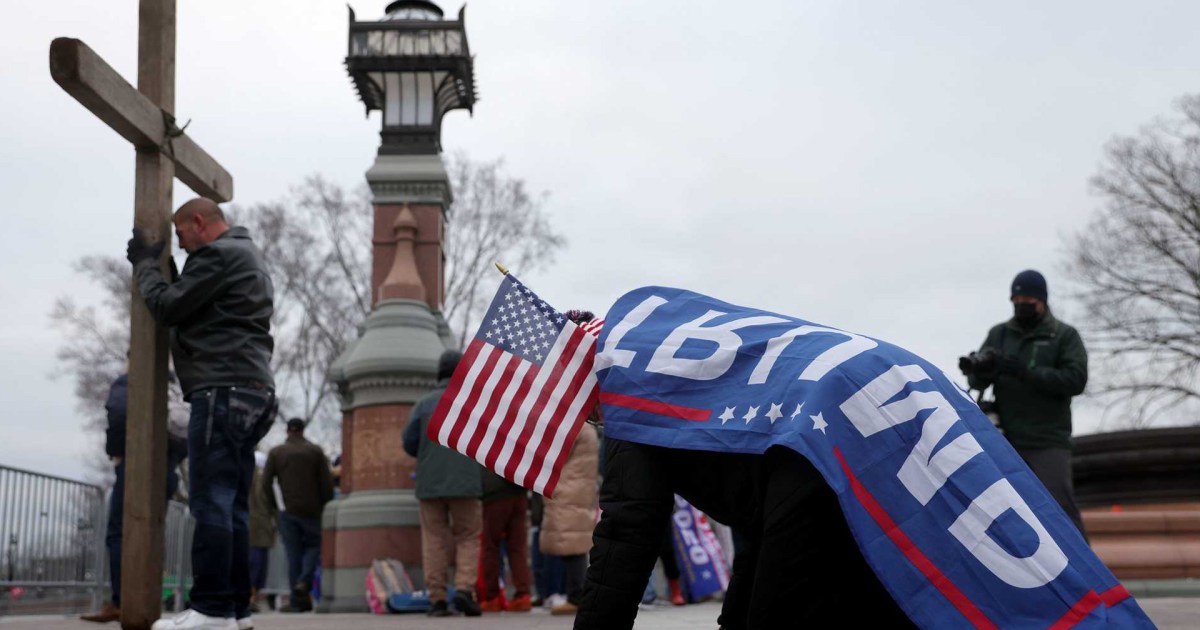 Samuel Berry, associate professor of sociology at the American University of Oklahoma, says that the persistence of violent incidents in American schools and opposition to gun control and restrictions reveal that gun ownership for the American Christian right is - literally - sacred.

for him in the American Time magazine,

Perry cited some statements from leaders of the Christian right in Congress and outside that confirm what he said.

The writer quoted US Representative Lauren Poubert (Republic of Colorado) as saying after the killing of 19 children in a school in Texas last Tuesday;

“Americans should turn to God for comfort and recovery,” instead of calling for gun ownership restrictions.

Rep. Marjorie Taylor Green of Georgia was also quoted as saying, "Our nation needs to take a serious look at the state of mental health today. We don't need more gun control, we need to get back to God."

Possession of a weapon is a cult

Possession of guns is an element of worship in the church of white Christian nationalism, Berry said, so we find them championing gun rights at any cost.

He noted that he and his colleagues in the university's sociology department conducted a survey of more than 1,600 Americans in February 2020, which showed that among white Americans who strongly agreed that the United States should be declared a Christian country, more than two-thirds rejected the idea of ​​enacting stricter gun laws.

The writer added that guns are essential to America's basic identity for national Christians, and that gun rights are sacred above any other right, but rather are the most important rights;

More important than freedom of expression, the right to vote and freedom of religion.

Having a gun is more important than the right to vote

Right-wing Christian agitator Matt Walsh tweeted: "Gun ownership is a more important right than voting; voting is not a human right at all but a privilege that must be reserved for those qualified to do it right. Buying a gun should be easier than voting."

He added that white Christian nationalism ultimately aims to control who has access to cultural and political power, and is therefore fundamentally anti-democratic, and can only achieve this goal by armed force.

Warning of the continuation of the terrible death

Perry predicted that Christian nationalists would vehemently oppose President Joe Biden and Democrats in Congress to pass "common sense gun legislation," and their opposition would come from the religious fervor that sanctifies guns and works for unfettered access to white Christians.

Concluding his article, Perry called for the formation of a coalition of American politicians and citizens - both secular and religious - "who value the protection of human life," warning that without that terrible death would continue, followed by calls to return to God, without compromising the right to own guns.