The Russian Ministry of Defense recalled the US biolaboratories in Nigeria, where monkeypox originated

Monkeypox, according to the WHO report, was introduced from Nigeria, another state in which the biological infrastructure of the United States operates, said Igor Kirillov, head of the radiation, chemical and biological defense forces of the Russian Armed Forces. 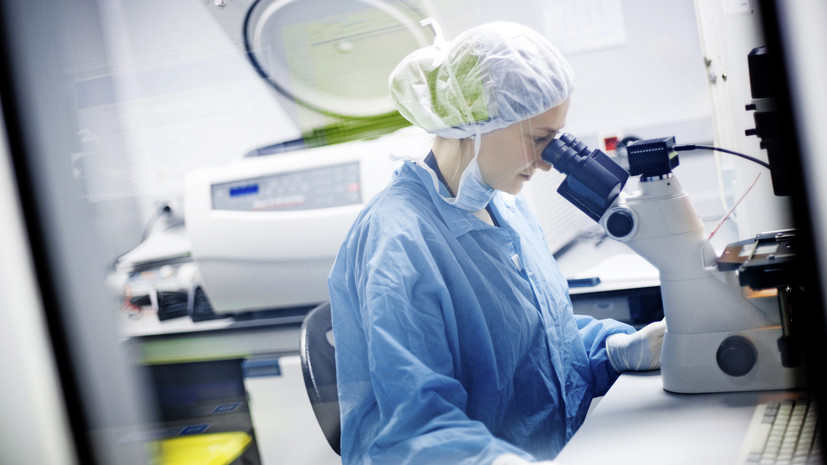 “According to the WHO report, the introduction of the West African strain of the causative agent of monkeypox occurred from Nigeria, another state in which the United States has placed its biological infrastructure.

According to available information, there are at least four biological laboratories controlled by Washington in Nigeria,” he said.

Kirillov recalled a coincidence that requires verification by specialists.

“According to European and American media reports, in the materials of the Munich Security Conference 2021, that is, against the backdrop of the COVID-19 pandemic, a scenario was worked out to counter an outbreak caused by a new strain of the monkeypox virus,” the military said.

The Russian Defense Ministry is aware that by now, "98% of cases are gay men over 20," Kirillov said.

He added that the former head of the WHO emergency department, Dr. David Hermann, said in an interview that the main reason for the spread of the disease is sexual transmission of the virus.

Earlier, Russian President Vladimir Putin, during a summit of the heads of state of the Collective Security Treaty Organization, drew attention to the military biological activities of the United States in the post-Soviet space, including Ukraine.

As Vasily Nebenzya, Russia's permanent representative to the UN, stated, the United States is deliberately blocking attempts to strengthen the regime of the convention on the prohibition of biological and toxin weapons.