The Russian Embassy appealed to the Austrian Foreign Ministry because of the appearance of a neo-Nazi symbol at a Soviet monument in Vienna. 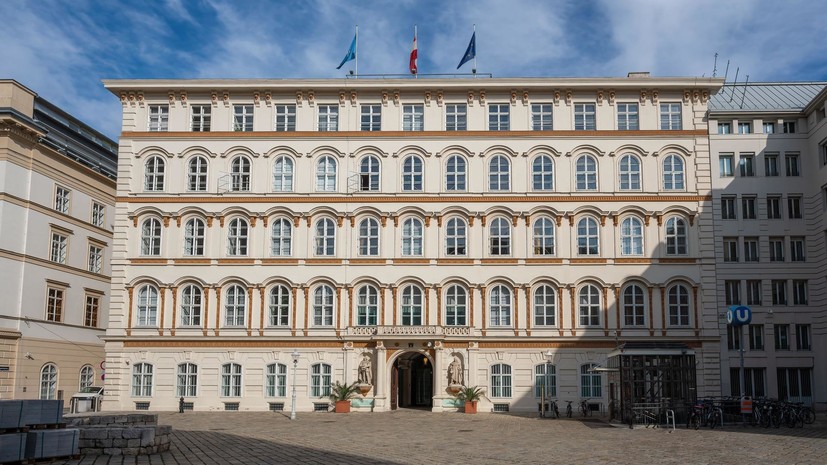 “The Russian Embassy sent an appeal to the Austrian Foreign Ministry in connection with another trick of Ukrainian radicals on the Schwarzenbergplatz square in the center of Vienna on May 25,” said Russian Ambassador to Austria Dmitry Lyubinsky.

The Russian side will follow the reaction of the authorities "to this neo-Nazi" creativity, "offensive for the culture of historical memory in Austria itself," the ambassador noted.

In April, Dmitry Lyubinsky, in a conversation with RT, said that the Austrian law enforcement agencies were reacting seriously and promptly to the data transmitted by the Russian side about the desecration of historical monuments in the country.