The death toll from the detonation of the warhead of the Tochka-U rocket fired by the Armed Forces of Ukraine at the city of Svatovo in the LPR has increased to three, said the head of the republic, Leonid Pasechnik. 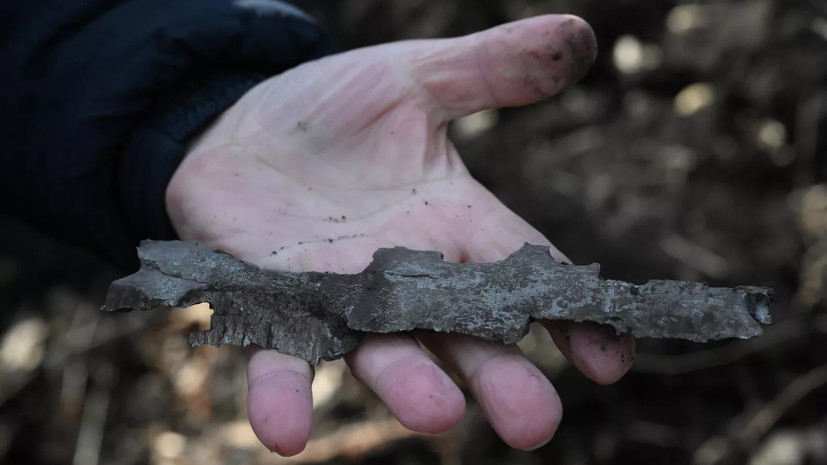 The People's Militia of the LPR previously stated that Ukrainian troops fired three Tochka-U missiles at the village of Svatovo.

All of them were shot down by air defense, however, due to the detonation of the cluster warhead of one missile, people died.