The Ministry of Agriculture of Russia proposed to increase the quota for the export of sunflower oil by 400 thousand tons, and meal - by 150 thousand tons, until August 31. 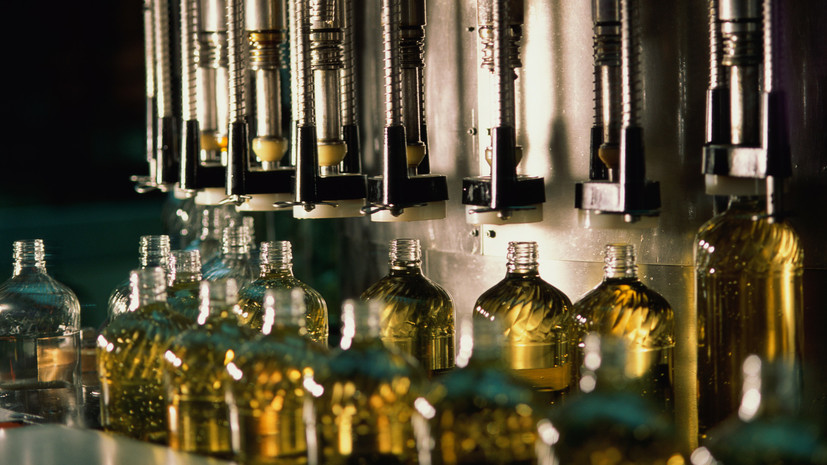 This is reported by TASS with reference to the draft government decree.

According to the agency, the quota was introduced on April 15 this year.

Earlier it was reported that the Russian Ministry of Agriculture proposed to ban the export of rice from the country from July 1 to December 31, 2022.

On May 14, India imposed a ban on the export of wheat.

On May 19, Afghanistan suspended wheat exports, and on May 25, Moldova announced a threat to the harvest of wheat and other crops in the south of the country due to drought.