The Kry Connect meeting service, which connects patients and care staff, has on several occasions sent patients' emails and telephone numbers to Facebook despite the user saying no to this. This is revealed by Swedish Radio Ekot. Kry has now reported themselves to the Privacy Protection Authority. 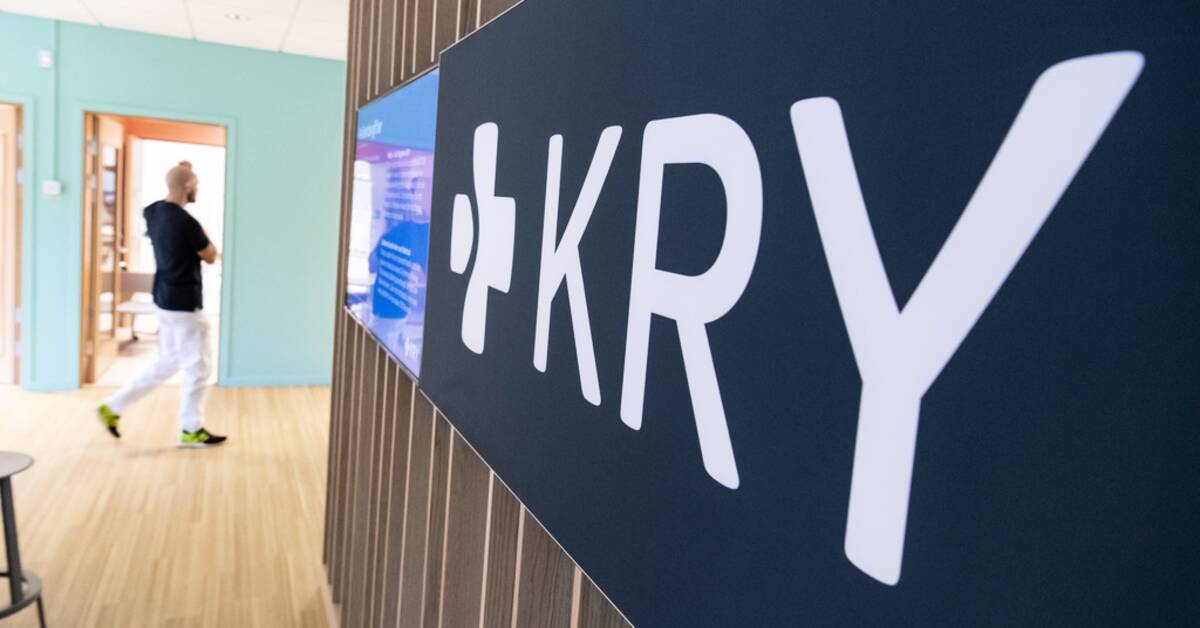 The service with the digital care meetings was launched at the beginning of the pandemic and was stated to be a safe way for patients and care staff to have conversations.

But personal information such as email address and phone number have nevertheless been shared with Facebook.

Ekot's investigation shows that this has been done when a doctor invites to a video meeting and on several occasions it has been carried out even though the patient has refused to be tracked digitally.

Kry tells the radio that the data transfers to Facebook took place due to an "incorrect implementation" and thinks it is "very unfortunate".

Kry has now shut down the transfers in Kry Connect and reported themselves to the Privacy Protection Authority.

It is unclear how many patients and doctors may be affected.