The officer of the People's Militia of the Luhansk People's Republic, Andrei Marochko, on the air of Channel One, said that the LPR forces had cut off all retreat routes for the Ukrainian security forces. 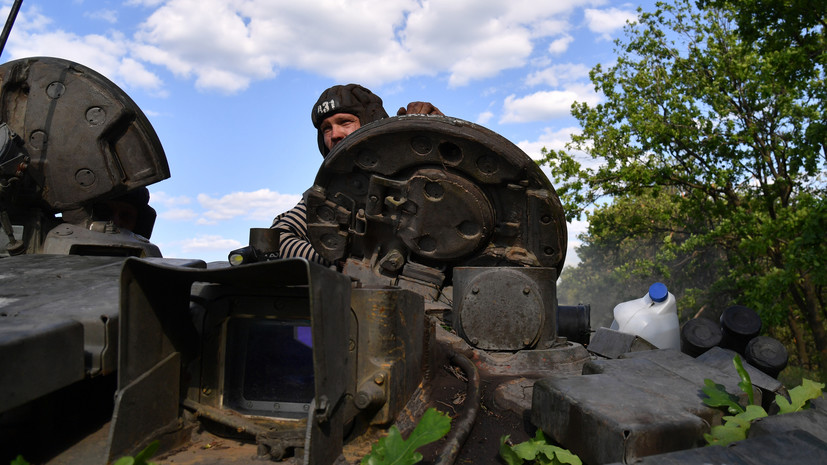 “We cut off absolutely all the communication routes through which they could get out, and we are observing absolutely the entire territory,” TASS quoted him as saying.

Earlier, the Ministry of Internal Affairs of the LPR stated that the grouping of the Armed Forces of Ukraine near Lisichansk and Severodonetsk could be up to 9 thousand people.

On May 15, the People's Militia of the LPR stated that the Ukrainian security forces, during the retreat, mined the large Zarya chemical plant in Rubizhne.