Still many complaints about children in Arvidsjaur: "It is unfortunate"

The number of reports of children being harmed is still high in Arvidsjaur. In the first four months of the year alone, almost 40 reports have been received by the social administration. - It is sad that there is a concern for children, says Aino Johansson, head of individual and family care. 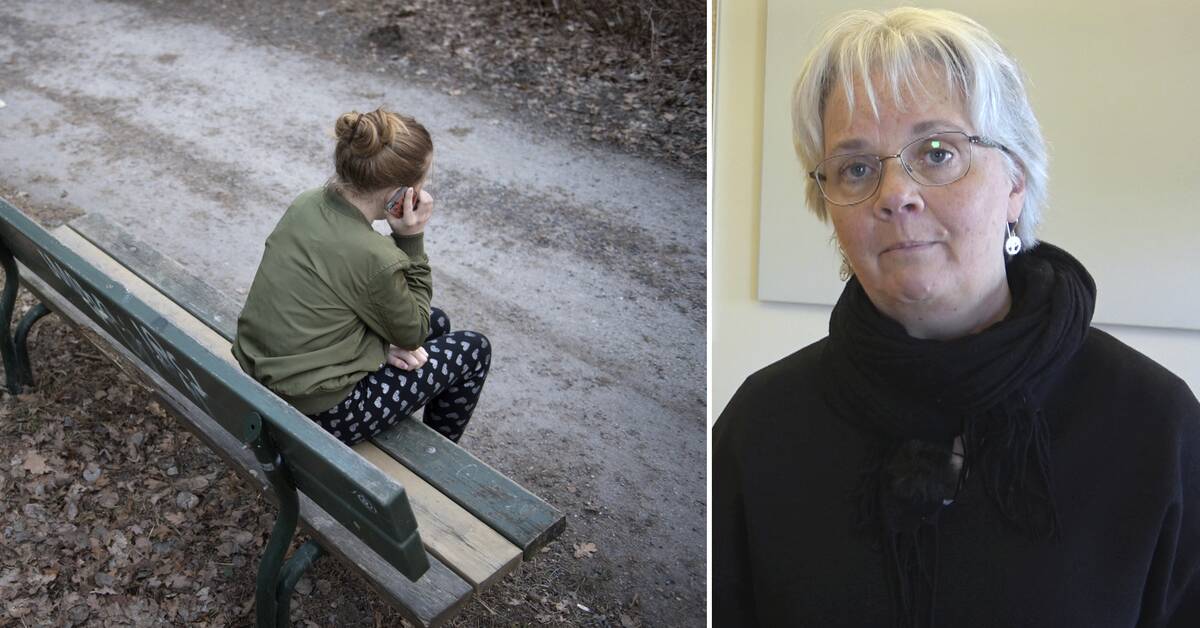 Last year, as many as 161 reports of child abuse were made to the social administration in Arvidsjaur.

During the first four months of the year, that figure was 38.

Between 50–60 percent of all reports of unrest lead to investigations.

- There will be a steady stream of reports of unrest, but not to the same extent as last year.

Both schools, police, health and medical care as well as private individuals feel a concern for children and young people in Arvidsjaur, which is worrying, says Aino Johansson.

Can be reported anonymously

What does it depend on?

- It is difficult to say, but perhaps the pandemic has made some children and adults start to feel worse during the pandemic.

We have an e-service where you as a private person can make anonymous reports of concern and this may mean that more people report.

Dialogue with police and school

The social services have had a dialogue with both the police and the school to clarify what is to be reported.

- To some extent, the police report things that should not be reported, for example the need for collaboration meetings with parents, children / young people, social services and the police, says Johansson.

In the clip, Aino Johansson talks about how she views the reports of anxiety on children in Arvidsjaur and about the municipality's goals.