Kelly Meafua, Samoan third line from Montauban, who drowned on May 7 after jumping into a river from a bridge, had consumed a large amount of alcohol and cocaine, we learned on Friday… 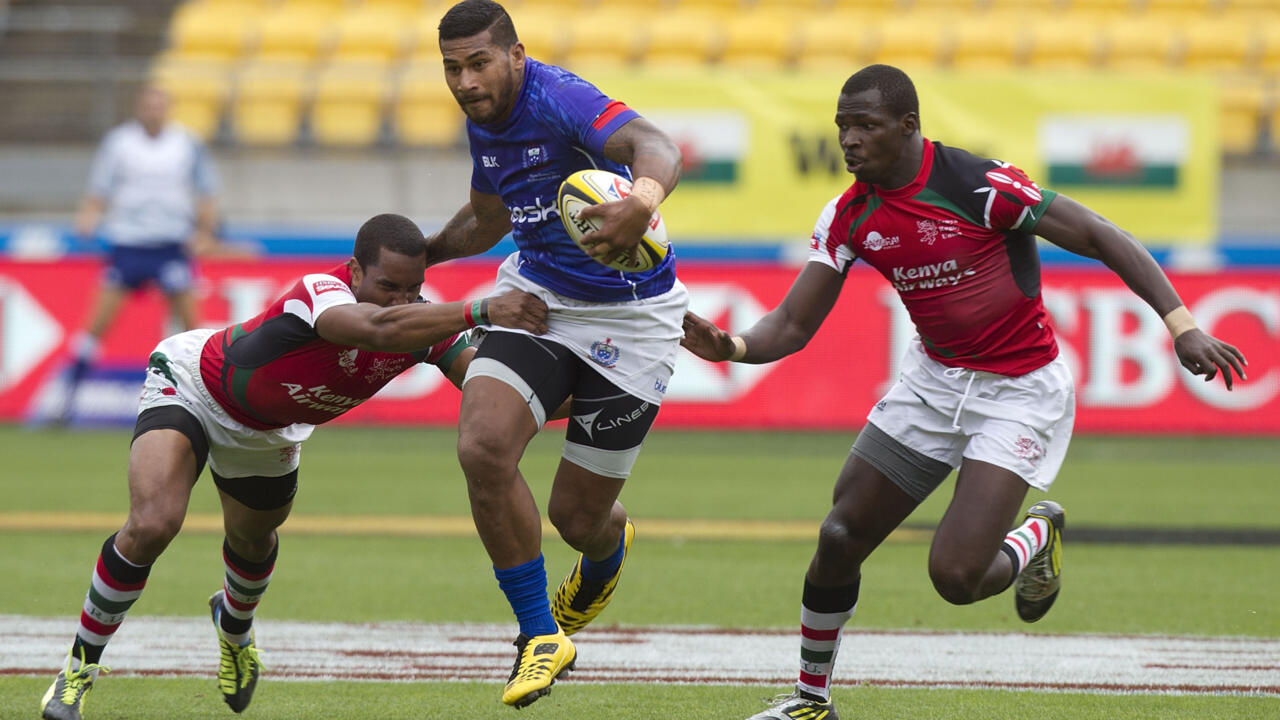 "The analyzes revealed that he had 2.34 g of alcohol per liter of blood (the limit for driving is 0.5 g / L, editor's note). For cocaine, depending on the level, consumption is a few hours before the drowning, well after the end of the match," Montauban prosecutor Bruno Sauvage told AFP, confirming information from the Dépêche du Midi.

The 32-year-old had participated the day before in his team's victory against Narbonne (48-40), a 3rd half had followed until the early morning.

He had just left a nightclub in the center of Montauban (Tarn-et-Garonne) with two friends when he jumped from Pont-Vieux, 22 meters above the river, at 6:34 a.m.

“By challenge, specifies the prosecutor, it is a personal and voluntary gesture, according to the testimonies and the images of video surveillance”.

He was neither pushed nor attempted to commit suicide, as was written in social networks, underlined the magistrate.

Thinking he was in trouble because he no longer saw him, one of his two friends, Christopher Vaotoa, dived in to help him, in vain.

The drama aroused great emotion within US Montauban, where this former Samoan rugby 7s international had been playing since 2020. Meafua had previously played for French clubs Narbonne and Béziers.

This part of the Montauban team had played 24 league games this season, scoring eight tries.

The case was dismissed for lack of violation.