Marine Le Pen relaunched her request for "exceptional taxation", in particular of oil tankers, to "support purchasing power", invoking Friday, in her stronghold of Hénin-Beaumont, the example of Hungary,… 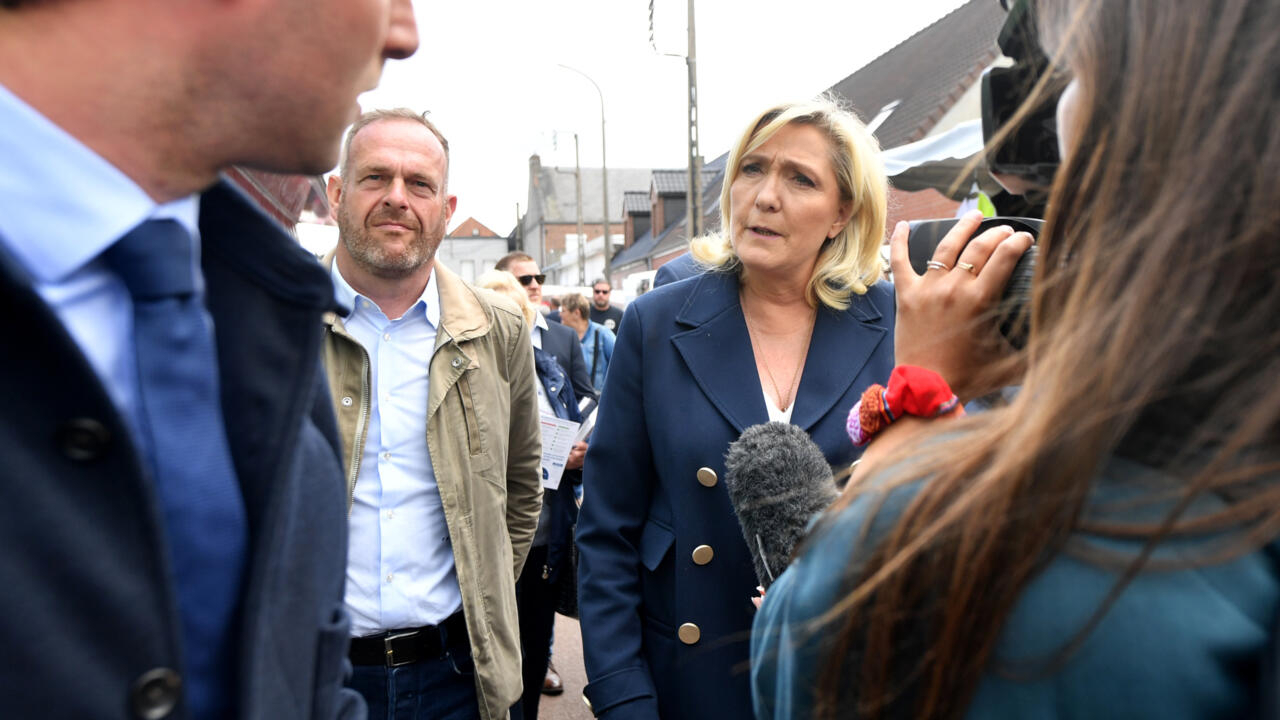 The leader of the RN indicated that she had discussed with Viktor Orban the war in Ukraine and the "consequences of the sanctions which are demanded by the European Union on the purchasing power of our respective compatriots", pointing to the "seriousness" of the "economic and social situation in Europe".

The Hungarian Prime Minister has chosen "to put in place a tax on the super profits of a certain number of economic sectors, first and foremost the oil sector, in order to be able to top up a fund to support the purchasing power of households", she elaborated.

“We must continue to demand this exceptional taxation of those who (…) actually benefit from the economic crisis”, she added, taking up a proposal she had made in the campaign for the presidential election.

The meeting with the Hungarian nationalist leader was held in the morning at the Hungarian Embassy in Paris, Ms. Le Pen announced on Twitter.

Their last meeting dates back to the end of January in Madrid where, then presidential candidate, Marine Le Pen had met her far-right and sovereigntist allies in Europe.

Marine Le Pen began in Hénin-Beaumont a two-day electoral visit to Pas-de-Calais, where she is standing in the 11th constituency.

In 2017, she won her entry into Parliament, with 58.6% of the vote against the LREM candidate, Anne Roquet.

She will notably face Marine Tondelier, treasurer of EELV and opposition municipal councilor in Hénin-Beaumont, invested by the New Popular, Ecological and Social Union (Nupes).

In the second round of the presidential election, the leader of the RN had obtained 67.15% of the votes in Hénin-Beaumont, a former socialist stronghold hit by deindustrialization led by her deputy, Steeve Briois.