North Korea: drop in the number of daily cases of Covid-19

The number of cases of "fever" in North Korea fell for the 7th consecutive day on Friday, indicated the state media KCNA, which does not expressly cite the Covid-19. 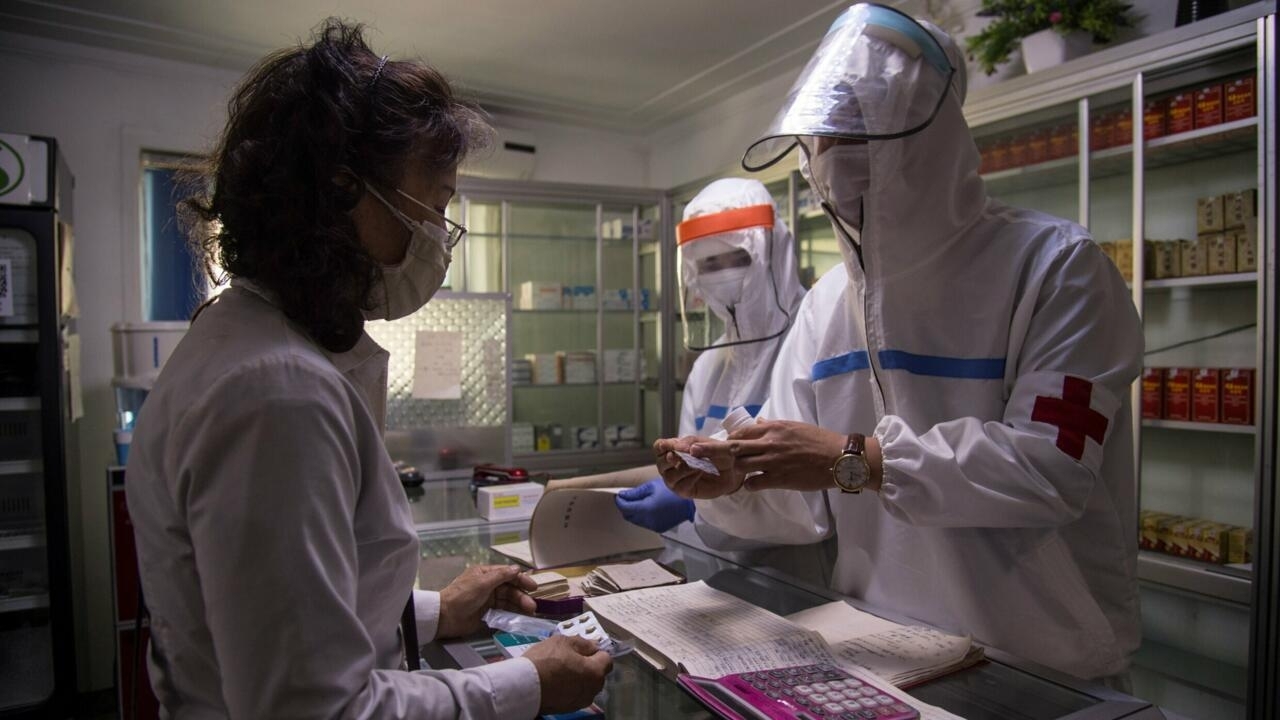 The North Korean news agency KCNA reported just over 100,000 new cases of "fever" as it is officially called Covid-19 on Friday, down from the 390,000 daily cases reported. at the beginning of the month.

KCNA also reported one additional death on Friday - bringing the total to 69 - and said the fatality rate remains at 0.002%.

According to her, more than three million people have fallen ill with the "fever" since authorities recognized its existence in North Korea on May 12.

The authorities had officially announced last weekend that they had managed to contain a recent epidemic outbreak of Covid-19.

An assertion that experts, however, question, the 25 million North Koreans are not vaccinated and the health system of their country is one of the worst in the world.

KCNA also said the country was "scaling up the development and production of tests and drugs."

Deserted streets near Pyongyang station, during a containment to stem the epidemic of Covid-19, May 27, 2022 in North Korea KIM Won Jin AFP

"Tens of millions of drugs of more than 90 kinds were supplied to different parts of the country on May 24 alone," the news agency said.

North Korea, which has declared a "maximum state of emergency" over the outbreak, has stepped up production of antipyretic drugs and thermometers, among others, state media reported last week.

Since the start of the pandemic, initially detected in China at the end of 2019, the North Korean regime had rejected vaccination offers from China, Russia and the World Health Organization (WHO).

According to experts, the country has no treatment for Covid-19 and does not have the capacity to massively test its population.

A woman goes to a pharmacy to get medicine on May 27, 2022 in Pyongyang, North Korea KIM Won Jin AFP

During his trip to South Korea on Saturday, US President Joe Biden also indicated that Washington had offered to provide vaccines against Covid-19 to North Korea, but had "not received a response".