Legislative: the RN dreams of a first victory in the Bouches-du-Rhône

Galvanized by its presidential scores in Marignane as in Vitrolles, bastions of the far right in the 1990s, the National Rally finally hopes to win in June in the 12th district… 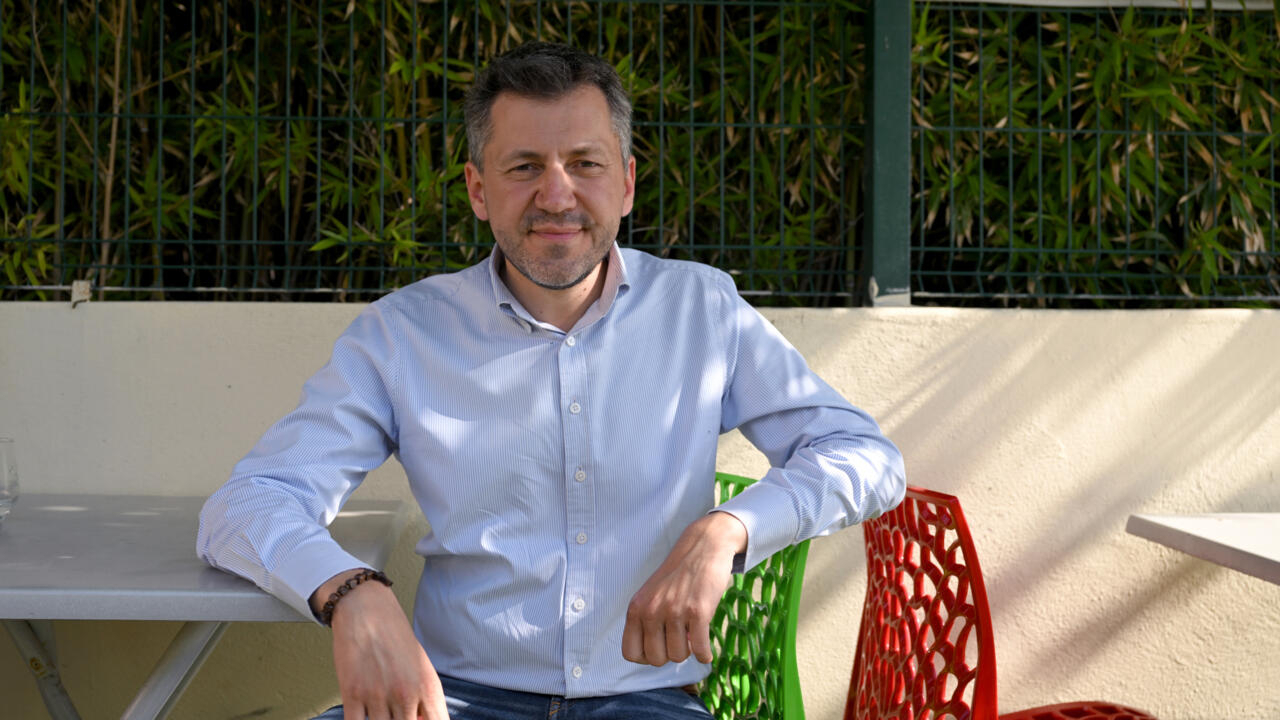 "If those who voted for the presidential election go back to the polls for the legislative elections, it's good for us", prophesies the candidate and leader of the RN of Bouches-du-Rhône, Franck Allisio, during a session of towing on the Marignane market swept away by the noise of planes from the airport.

In April, eight of the nine municipalities that make up this constituency with a strong Pied-noir community placed Marine Le Pen in the lead in the second round of the presidential election, with 53 to 70% of the vote.

Determined not to let the blow of the presidential election fall, Franck Allisio faces eight other candidates in this constituency which unfolds between the Etang de Berre - where the petrochemical industrialists are concentrated - and the shores of the Mediterranean, with its chic houses and its casino in Carry-le-Rouet.

However, sending heavyweights like Jean-Pierre Stirbois in 1988, then Bruno Mégret in 1993 and 1997, or even Jean-Lin Lacapelle in 2017, was never enough for the FN and then the RN to win this constituency.

The far-right party never even had deputies in the Bouches-du-Rhône, except in 1986, thanks to the proportional vote, with four elected deputies.

The scores of the last presidential election therefore do not worry outgoing deputy Eric Diard (LR), leaving for a fourth term.

Especially since LREM has given up presenting a candidate to "block the National Rally".

"The far right has always been strong here in national elections, but locally this is not verified", wants to believe the former mayor of Sausset-les-Pins, recent rapporteur of a fact-finding mission to the National Assembly on radicalization in public services.

"I come to dislodge you"

As proof, four towns in the constituency are run by left-wing mayors, and in particular communists, recalls the outgoing deputy, whose leaflets do not bear the LR logo.

And to point to the scores of the RN in the municipal elections of 2020, between 10 and 19% in the five municipalities where he presented candidates.

"Franck Allisio has just discovered this constituency, it's a parachute, but the inhabitants want elected officials who know their territory for these legislative elections, which are local elections, not national", tackles the candidate about Franck Allisio, former LR now president of the RN group on the city council in Marseille.

Franck Allisio (c), legislative candidate and leader of the Bouches-du-Rhône RN, and Marine Le Pen, president of the RN, on May 24, 2022 in Marignane, near Marseille Nicolas TUCAT AFP / Archives

With its departmental representative, the RN hopes to finally outsmart the statistics, despite competition from the party of Eric Zemmour, with Jacques Clostermann.

"I come to dislodge you", thus launched Marine Le Pen to Eric Diard during a trip to Marignane, a city where one displays in an uninhibited way its support for the ideas of the party.

Like this stele in homage to the OAS, an underground movement opposed to the independence of Algeria, erected under the era of mayor Daniel Simonpieri (1995-2008) before being dismantled by order of justice .

"We are in the South and the inhabitants consider the RN as a party like the others", estimates Franck Allisio, apostrophized on the market by passers-by or a municipal policeman who confide to him their disappointment at not having seen Marine Le Pen win the presidency.

"The RN says good things, even if I will vote for Mr. Diard because I know him", explains Alain, retired in Saint-Victoret and concerned about "environmental issues" which surround the Etang-de-Berre, regularly pinned by environmental associations.

The Nupes candidate, Isabelle Chauvin, LFI municipal councilor in the PS mayor's team in Vitrolles, where Jean-Luc Mélenchon came second in the first round of the presidential election, hopes she will create a surprise: "The coalition is arousing hopes in working-class neighborhoods" with a large North African population, who say "especially not the RN", reports this professor of letters and history in a vocational high school.