Against Google, a new protocol was drawn up for refusing to localize data in Russia. The judicial district of the Tagansky district of Moscow will consider it on June 16. 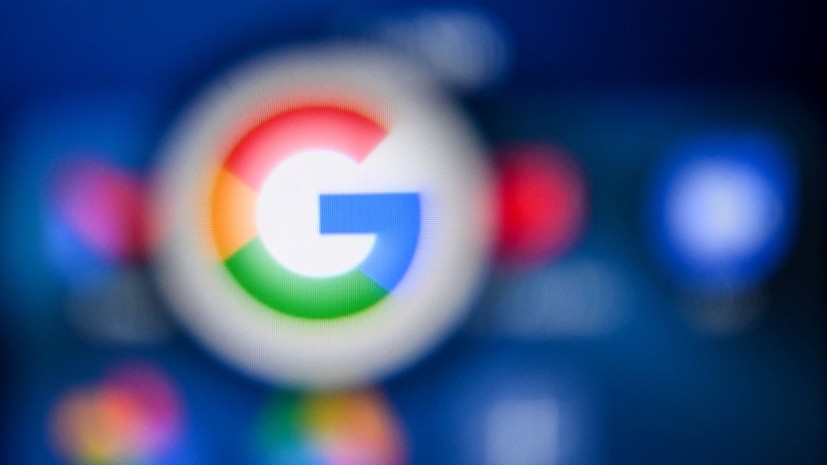 This was reported by RIA Novosti with reference to the court.

“The court hearing has been scheduled for June 16,” the court said.

It is noted that for violation of Part 9 of Art.

13.11 of the Code of Administrative Offenses on repeated failure to comply with the requirements for data localization in Russia, the company faces a fine in the amount of 6 to 18 million rubles.