After suffering computer problems, the airline EasyJet was forced to cancel around 200 flights, leaving many travelers without a solution at the airport. An inconvenience which adds to the hundreds of flights canceled by the British company in recent weeks for lack of staff. 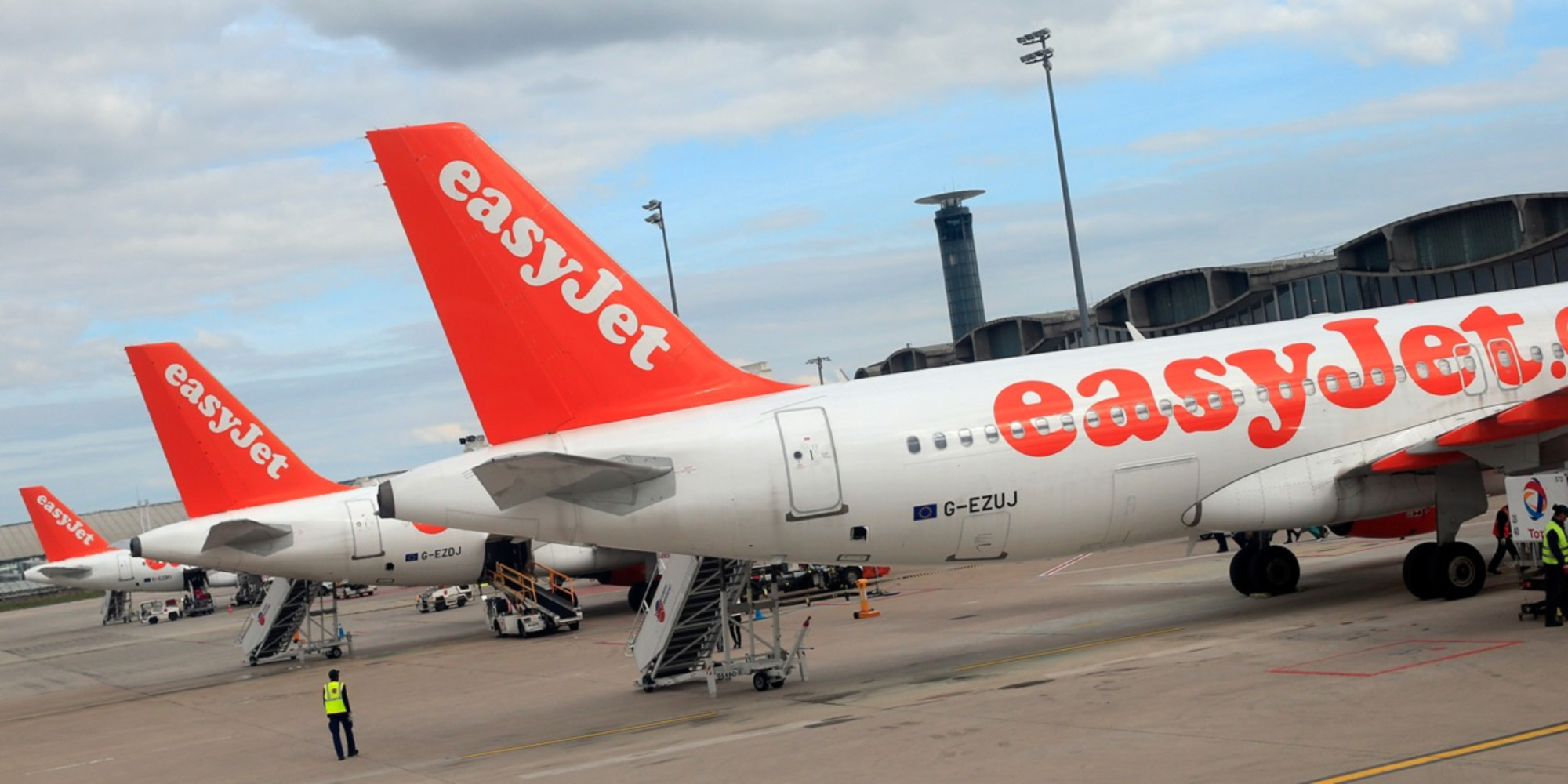 After suffering computer problems, the airline EasyJet was forced to cancel around 200 flights, leaving many travelers without a solution at the airport.

An inconvenience which adds to the hundreds of flights canceled by the British company in recent weeks for lack of staff.

British low-cost airline EasyJet has suffered computer problems which led it to cancel some 200 flights, after having already had to cancel several hundred due to lack of staff in recent weeks.

“We apologize to customers whose flights have been disrupted by our computer system issues, you can check your flight status here,” the company tweeted late Thursday.

We apologize to all customers whose flights have been affected by IT system issues.

Left at the airport with no alternatives

EasyJet initially indicated that flights scheduled to depart between 1 and 3 p.m. would be cancelled, but later added that the disruption could continue despite the resolution of the technical problem.

Many travelers have found themselves at the airport at the last moment with a canceled flight without an alternative solution.

Devan Lonsdale, 24, told the PA agency he flew from Newcastle, northeast England, with 8 friends to Manchester Airport, northwest England, for a scheduled flight at 1:20 p.m.

"We were called to the boarding gate at 12.35 p.m. and boarding was supposed to end at 12.50 p.m. but had not started at 1 p.m.," he said, adding that travelers were informed one by one that the flight was canceled with no replacement offered.

“We had to pay for a hotel in Manchester and have to return home on Thursday. We have been looking for alternative flights to Prague and other destinations for a reasonable price to be able to use the days off we have asked, but have not found that flights over 500 pounds with multiple stops," he continued, annoyed.

Covid-19: EasyJet has canceled more than 200 flights since this weekend

The company clarified that travelers could request the compensation "provided for in the regulations".

EasyJet recently said it was removing six seats from its A319s in the UK to limit its staffing needs in the face of flight attendant shortages which have already led it to cancel hundreds of flights.

The company published in May a reduced net loss in the first half of its staggered financial year thanks to the recovery of post-lockdown air traffic, and is optimistic for the summer.