C1: Benzema "most underrated player in history" for Ceferin (to AFP)

Karim Benzema, sparkling with Real Madrid, is "probably the best centre-forward in the world" and "the most underrated player in history", says UEFA President Aleksander Ceferin… 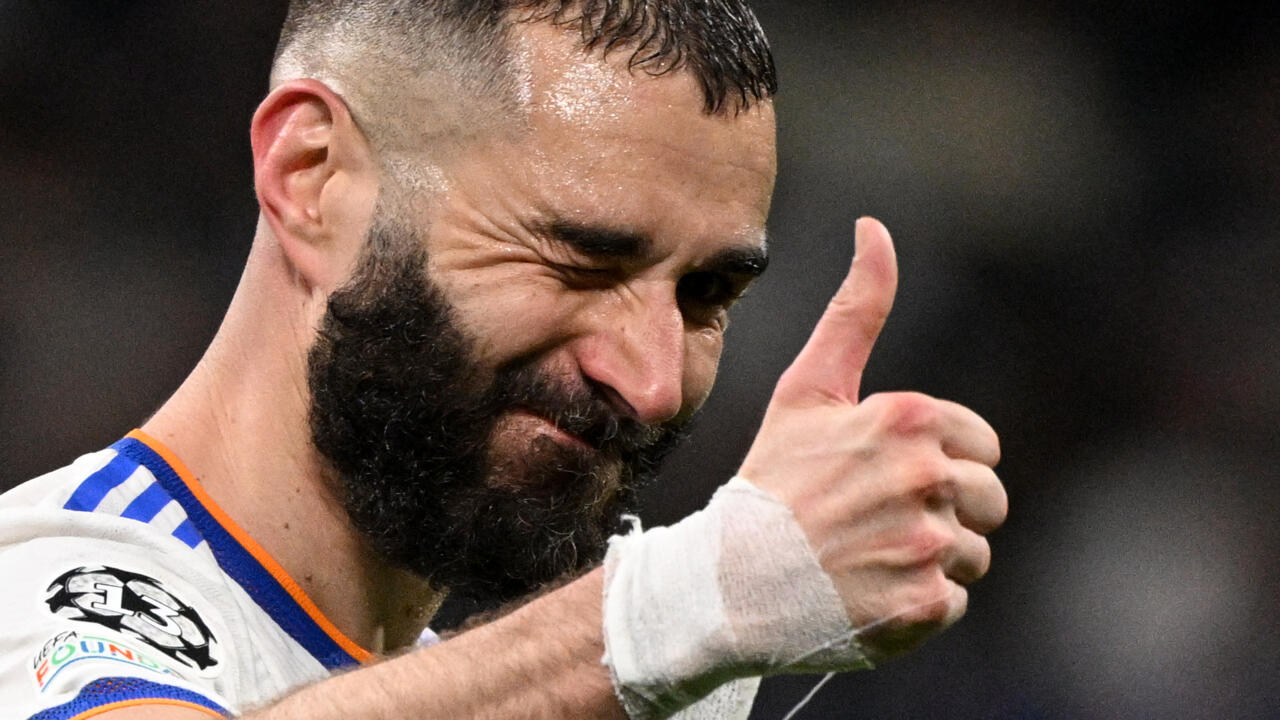 Benzema (34), at the top of his game with 44 goals in 45 matches in a Real jersey this season, is alone at the top of the 2021-2022 Champions League scorer rankings (15 goals), to the point of making is a big favorite for the Ballon d'Or if he wins a fifth European title on Saturday.

The French international would equal the five trophies won by his former partner Cristiano Ronaldo, one unit behind the record holder Paco Gento (6 titles in C1).

And in the event of a double, he could dispossess the Portuguese of one of his many records, that of the number of goals scored in a single Champions League season (17 in 2013-2014), after having evolved for a long time in the service of " CR7" at Real.

"He has always been in the shadow of other players. But now we see that he is incredible," commented Ceferin, admiringly.

"Sometimes, even though I'm sure he's not in a position to score, he scores!" He enthused.

The Ballon d'Or, a prestigious individual award given to the best player of the season, will be awarded on October 17 in Paris.