Ahmed Amin is a successful artist who impressed everyone with his acting talent and his capable embodiment of different personalities. He refined his talent with many roles that he started in the world of comedy. 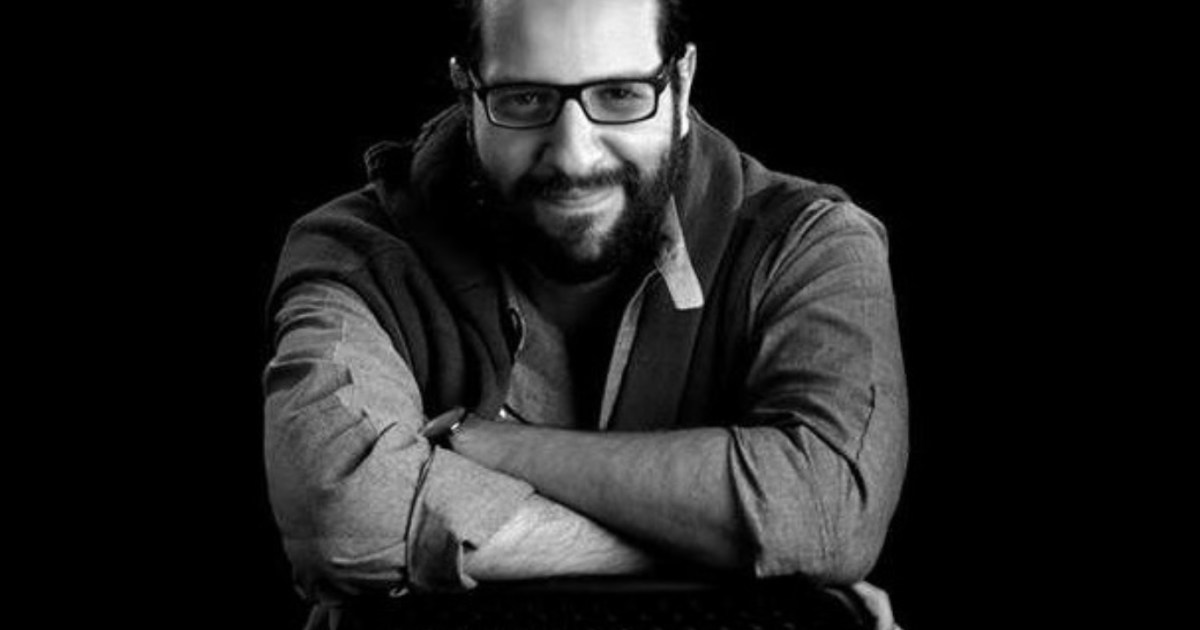 Metaphysics, Present on the Accused, Isle of Ghamm, Al-Blatuh, The Will;

This is a variety of artworks that have shown over the past years the talent of Ahmed Amin, the successful actor who impressed everyone with his acting talent and his capable embodiment of different personalities.

Amin refined his talent with many roles that he started in the world of comedy, then advanced strides towards drama, becoming for the audience represented by a thousand faces, and the audience no longer expected the new face in his next work.

Amin's acting style over the past years has been distinguished by the ability to express emotional shifts, which greatly confirms his understanding of the character's world, and thus provides a realistic and believable performance.

It approaches the approach of the Russian actor and director Konstantin Stanislavsky, and it is summarized in the actor getting as close as possible to the nature of the character, and because the actor's talent lies in mastering the various characters, that mastery is measured by looking at some of Ahmed Amin's roles.

In the Ghamam Island series, which was shown last Ramadan, Amin played the lead role in the character of "Arafat".

A character that symbolizes pure love, asceticism, and bears the attributes of a mystic devotee, and excelled in a performance that astounded everyone.

This type of acting was particularly new to Amin, as it is pure drama without comedy, but rather has a sad character.

"Arafat" becomes the tragic hero who propels the series to peace, giving the viewer the answers they need to hear in a truly believable performance.

In 2020, the sudden transformation of Amin's acting abilities, when he was chosen for the title role of the series "Supernatural", and despite the comedy of Rifaat Ismail, the role was more serious than Amin's previous roles, and it was a real challenge for him and he succeeded in it.

Amin embodies the character of Rifaat Ismail in the series, which is based on the fictional novels of the Egyptian writer Ahmed Khaled Tawfik, and narrates the adventures of an Egyptian hematologist who has special abilities to solve metaphysical puzzles, and is the first Egyptian series produced by the Netflix platform.

Ahmed Amin enjoys every moment of it on the screen, and he appeared from the beginning in comic roles and distinguished this color of art, especially in the “Plattoh” program, then appeared in 2017 in the movie “The Treasure” in the role of the monologue, and in 2018 he embodied the role of “Sesame” in the series The Will, which is one of Ahmed Amin’s distinctive roles, and despite the lightness of the role of the “Sesame” character and the ease of its memory, the role was simple and did not give Amin a great opportunity to show his acting abilities, unlike the series Ghamam Island and Beyond Nature.

Present for the accused

In 2013, Amin presented a short dramatic film, “Present on the Accused.” It tells the story of a simple Azhari sheikh trying to defend the true religion in his own way. The film also talks about the idea of ​​accepting the other. Ahmed Amin said about this film on his Facebook page, “Sheikh Ahmed’s personality.” Osman is one of my favorite roles.

Ahmed Amin was born in 1980. He studied fine arts and then worked in journalism. He presented two series of cartoons for children under the name "Basant and Diasti" and "Captain Azzouz".