The organizers of Wimbledon have decided to no longer use the qualifiers "Mademoiselle" and "Madame" in the list of winners of the tennis tournament, the British press reported on Thursday. 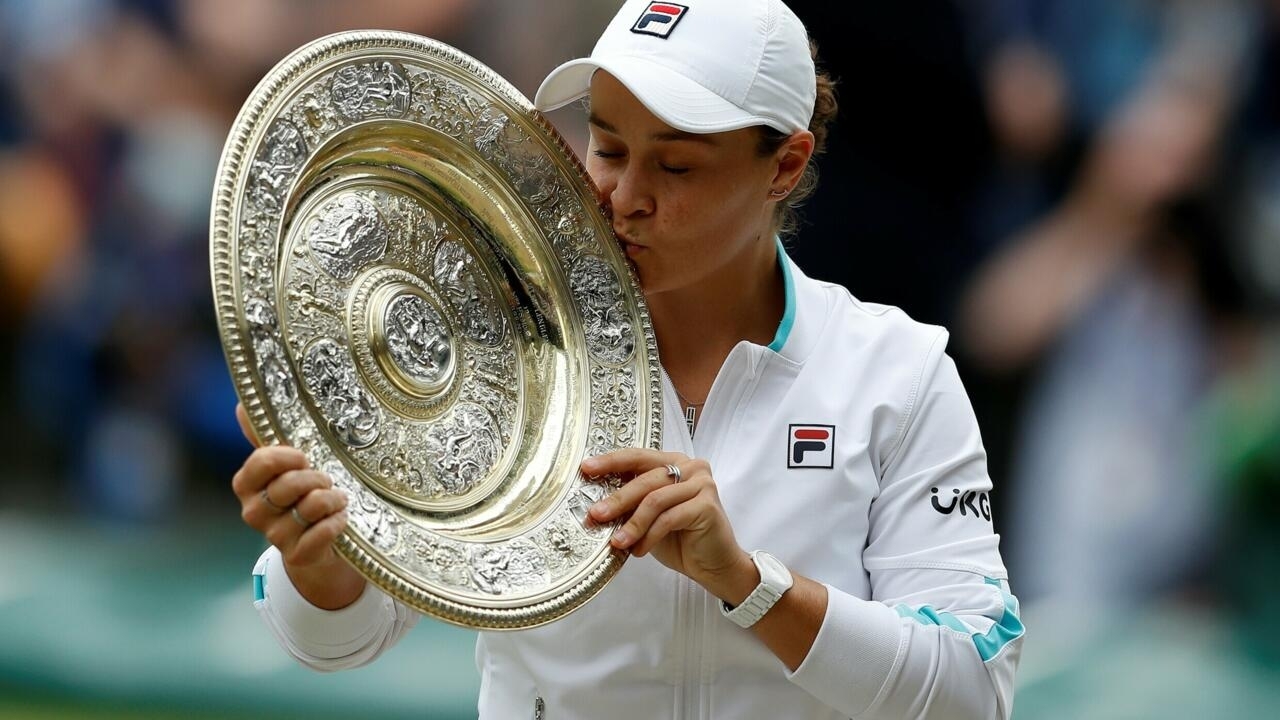 The All England Lawn Tennis Club still used these qualifiers in front of the names of the women's champions but did not do so for the men.

According to the Times, the organizers of the famous tournament had already decided in 2019 to no longer announce the names of the players preceded by titles of civility and took the decision to do so also for the prize list.

They also opted out of using the married name for champions who won at Wimbledon.

Thus, the American Chris Evert was called by this name for her victory in 1976 but appeared on the list for that of 1981 under that of "Madame JM Lloyd", after her marriage in 1979 to the British tennis player John Lloyd.

She now appears on the charts for that year under the name of C. Evert Lloyd.

Novak Djokovic had regretted the abandonment of civility titles in 2019, declaring that he found "this tradition very exceptional and very special. I think it was good", he confided.