The New York Times: Israel informed Washington that it was behind the assassination of a colonel in the Revolutionary Guards

The New York Times reported that Israel informed the United States of its responsibility for the assassination of a senior officer in the Iranian Revolutionary Guards, Sayyad Khadayi, last week. 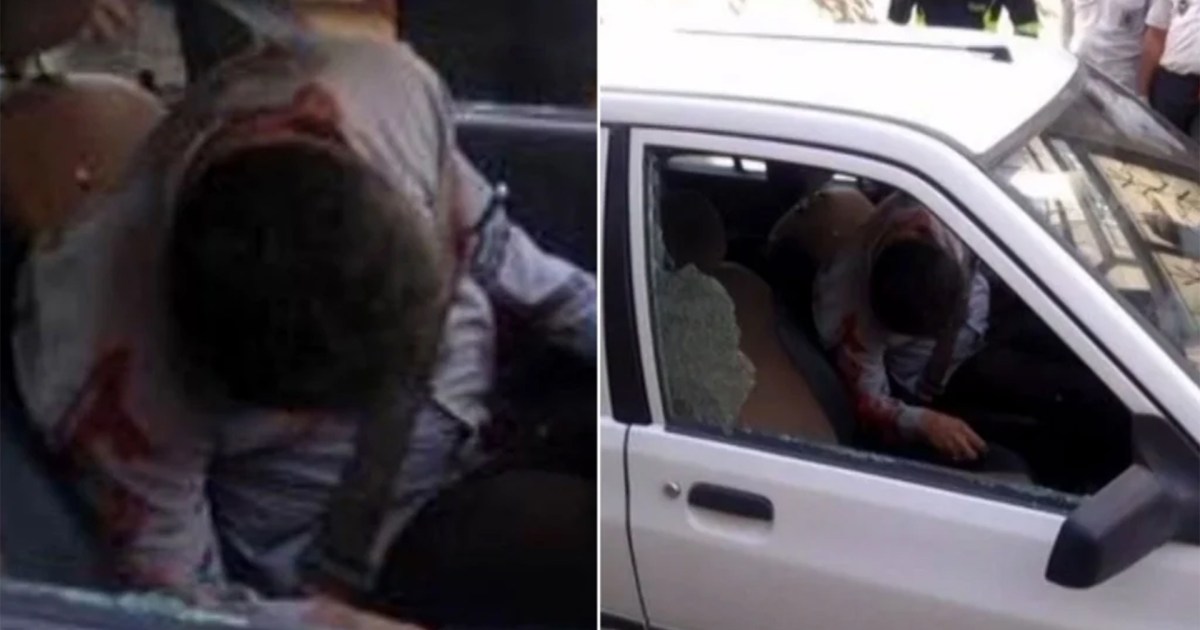 The New York Times said that Israel informed the United States of its responsibility for the assassination of a senior officer in the Iranian Revolutionary Guards, Sayyad Khadayi, last week.

The colonel in the Iranian Revolutionary Guard was shot dead near his home in the east of the capital by two gunmen on a motorcycle, in the most prominent targeting of an Iranian figure on the territory of the Islamic Republic since 2020.

On Wednesday, the New York Times quoted a well-informed intelligence official as saying that "Israel informed the United States that it was behind the assassination of Khadayei."

The source, who spoke to the American newspaper - on condition of anonymity - said that Israel informed the US authorities that the assassination aims to send a warning to Iran to stop the operations of a secret group within the "Quds Force" entrusted with foreign operations in the Revolutionary Guards.

Iranian President Ebrahim Raisi said last Monday that revenge for Khodayei is "inevitable," while holding the Revolutionary Guards responsible for this "terrorist" crime against the forces of "global arrogance", which is the phrase the Islamic Republic uses to refer to the United States and its allies, led by Israel.

Iranian state television announced that Khodaye, born in 1972 in the East Azerbaijan province in northwestern Iran, was a cadre of the Quds Force and one of the "known" people in Syria.

Thousands participated in his funeral ceremony, the day before yesterday, Tuesday, and accompanied the coffin wrapped in the Iranian flag, and many rushed to touch it.

Khodaei's killing comes at a time when diplomatic efforts are being made to break the deadlock in talks to revive the agreement on Iran's nuclear program, from which the United States unilaterally withdrew in 2018 under its former president, Donald Trump.