The head of the Ministry of Justice and Consumer Protection of Germany, Marco Buschman, called for the use of Russia's foreign exchange reserves, which were frozen by the EU countries, to restore Ukraine. 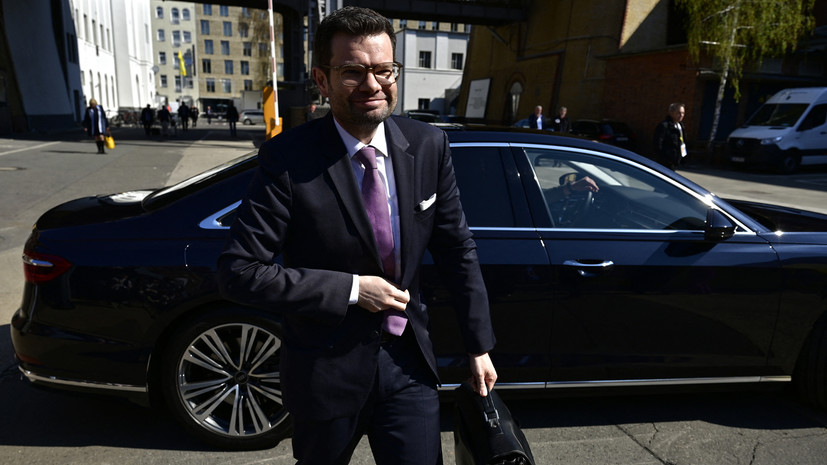 “This would be an unusual step, but the Russian state is violating fundamental norms of international law, and also causing enormous damage to health and life outside of Ukraine,” the minister said in an interview with the Handelsblatt newspaper.

As for the use of the frozen assets of the Russians, the head of the Ministry of Justice specified that such a confiscation would have to comply with the provisions of the Basic Law and European law.

Earlier, Reuters reported that the EU countries blocked the assets of the Bank of Russia in the amount of about €23 billion.