Sweden wants to buy a vaccine against monkey pox virus

At least 200 cases of the monkey pox virus have been detected worldwide. Sweden now wants to be part of an EU-joint purchase of vaccines and drugs against the virus. But there is no reason to be worried in your everyday life - on the other hand, if you have had a new sex partner, according to Klara Sondén, doctor and investigator at the Swedish Public Health Agency. 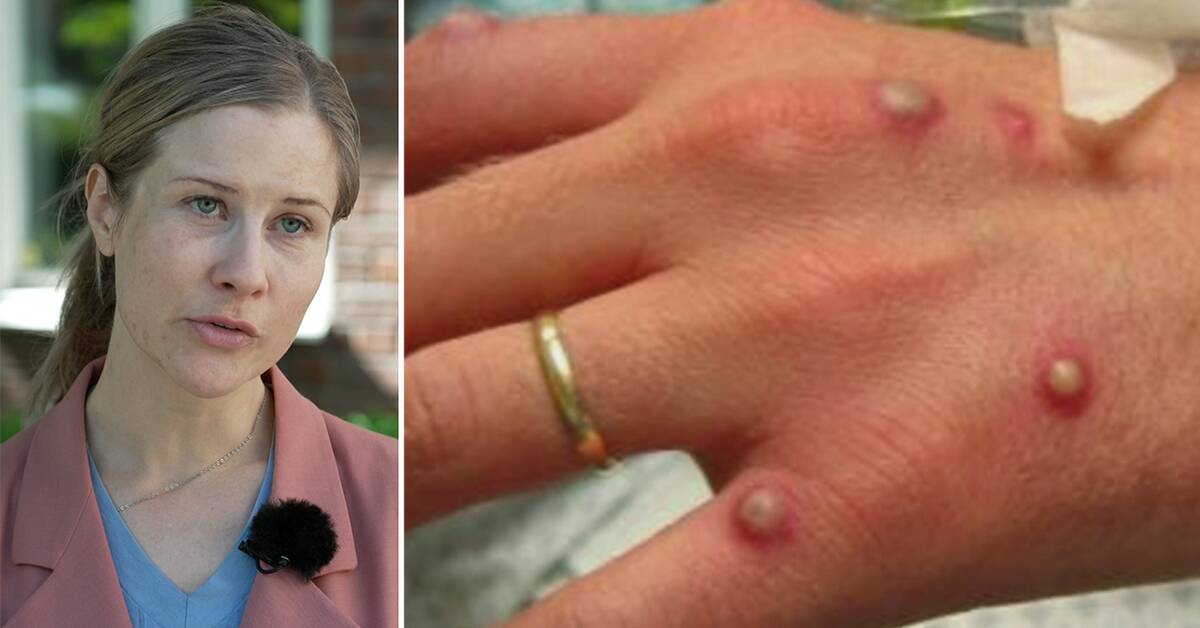 Sores, rashes and fever are signs of monkey pox.

In Europe, 119 cases have been identified according to the European Agency for Communicable Disease Control and worldwide, there are at least 200 reported cases according to the World Health Organization WHO.

The vaccine should be analyzed

Denmark will soon receive the first doses of a vaccine that is expected to have an effect on people who have been in close contact with someone who has been infected with monkey pox.

And Sweden has now contacted the European Agency for Preparedness and Response to Health Crises and announced that it wants to participate in the EU's planned purchase of the vaccine Imvanex against smallpox virus.

The vaccine is not formally approved by the EU as a vaccine against smallpox, but it is currently being analyzed and the analysis will guide the decision to purchase.

Sweden also wants to be part of an EU-joint procurement of the antiviral drug Tecovirimat, which can be used against the smallpox virus.

- EU-joint purchases of vaccines and medicines served us well during the pandemic and can now do it again, says Minister of Social Affairs Lena Hallengren (S), in a press release (S).

The United Kingdom has entered into an agreement with the Danish vaccine manufacturer to purchase 20,000 vaccine doses.

The Swedish Public Health Agency and the National Board of Health and Welfare are investigating how much vaccine and medicine can be purchased.

"No need to worry in everyday life"

According to Klara Sondén, doctor and investigator at the Swedish Public Health Agency, you do not have to worry about monkey pox in your everyday life.

- For example at your workplace or when you travel by public transport.

However, if you have had a new sex partner, it may be time to pay attention to symptoms, she says.